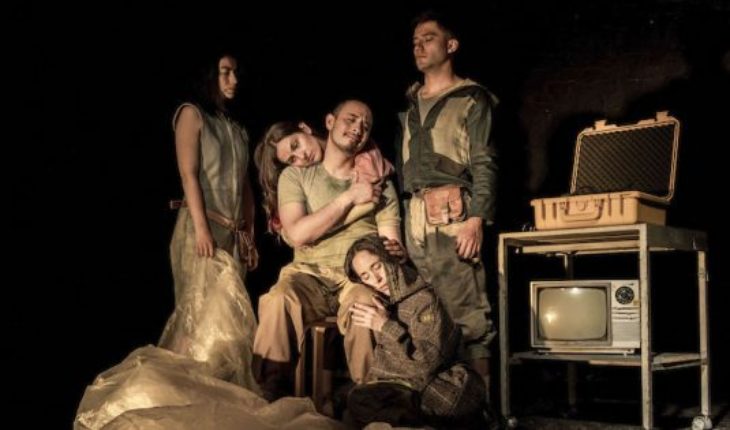 Work “Joseph Desert”
In Space Patricio Bunster, Matucana 100, Av. Matucana 100. Fifth Normal Metro.
From 16 to 24 November, Saturday 12:30 and 18:00 hrs, Sunday 12:30 and 17:00 hrs
Prices: $6,000 overall and $3,000 students, 3rd age + “Pay what you can” program
The mind of a young man diagnosed with schizophrenia hallucinates the landscape of who will be his own killer. José, who disappeared in Alto Hospicio, suffers from images that pollute his reality: araucarias that grow in the desert, vegetation in a car dump, the Huantajaya hill that speaks to him. Your mind is consumed by someone else, your actions go out of the norm.
“José desierto”, the fifth montage of the Limited Company, written by Bosco Cayo, is based on the case of José Vergara, young man diagnosed with schizophrenia who at 21 became the third detainee missing in democracy in 2015, until today without resolution. A montage that, in the midst of a strong social and political crisis in Chile, addresses mental health and human rights violations.
“Theatre is a place where this has a very important and necessary place. Today we live in a very complex moment and we have decided to take this premiere forward in order to open a space for reflection, to meet and generate a collaborative and participatory dialogue. Today we have the opportunity to think of a fairer country and this montage also seeks to contribute to that construction”, declares the company, that to enhance this meeting space will open conversations with the public after each function and will join the program “Paga what you can” in Matucana 100, seeking to bring access to and facilitate access to all people.
Since its genesis in 2011, the Limited Company (“I ask you for all the dogs on the street”, “Limítrofe, the shepherd of the sun”, “Taltal”, “Plan vivienda 2015-2045”) works under a collaborative direction around social problems. The process of creation and research of this new assembly was supported by the family, as well as journalistic and psychiatric sources to approach Joseph from various spaces, where reality and fiction intersect. It is a more experimental, performative and reflective staging that seeks to make people diagnosed with schizophrenia more visibility.
“We wanted to bring Joseph to the scene, to be with him, to accompany him in his pain. May he have a voice and thus the opportunity to cohabit with us, without judgments for his schizophrenia, because that is what society does: stigmatize. We wanted to break the psychiatric model and the idea of how the missing detainee thinks, bringing him into the present and asking ourselves what can we do for him today?” says the playwright, actor and director Bosco Cayo, author of applauded montages such as “The Lady of the Andes” ( Best Literary Work Award 2017), “The Dylan” and “The Awakenings of Marín”.
“José desierto” is a project funded by FONDART Nacional, call 2019, and is supported by FINTDAZ’s extension program. After the season from 16 to 24 November in Matucana 100, the play will be presented on November 28 in Alto Hospicio and on December 5 at the Municipal Theater of La Pintana.
Artistic data sheet
Dramaturgy: Bosco Cayo ? Address: Limited Company ? Cast: April Gregory, Bosco Cayo, Veronica Medel, Ignacia Ameno, Jaime Leiva Production: John Anania Executive Production: Logom Lighting Design: Laurene Lemaitre Costume Design: Daniel Bagnara Sound and musical design: Santiago Farah Assistant Address: Macarena Lagos ? Production Assistant: Laura de la Maza Technical Chief: Matías Segura ? Communications & Graphic Design: Fierata Cultura ? Photographs: Ricardo General Running time: 75 minutes Recommended age: +12 years 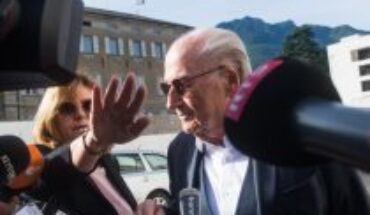 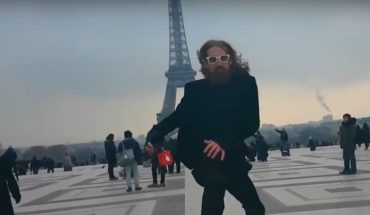 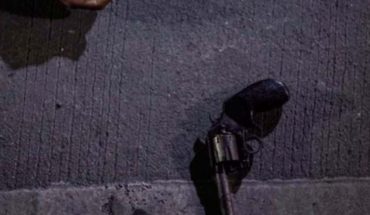 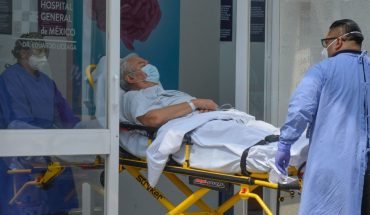