Fans of the Marvel Cinematic Universe were stunned after an unusual image showing the great Avengers villain Infinity War and End game Thanos when he was just a little baby playing with infinity gems. Marvel Studios recently shared a concept art book from the franchise’s latest film, The Avengers, where different UCM or MCU characters never made it to the big movie screens came out.

In this book Thanos, the mad titan had a great familiar moment when he talked about his home planet and according to the plans of End Game’s management, he would present his great story, his family and even the moments when the great villain was just a baby. Ian Joyner, conceptual artist of the films, made use of his social media to share an image that shocked all Marvel fans and satiated a series of rumors about the new possible solo villain film.
In the photograph he shared, Thanos can be seen as a baby while playing with infinity gems, space stones that the great Thanos has been searching for throughout his life, beyond a simple image, netizens began to have great suspicions about this. And is that some claimed that the titan’s film was coming, a theory that was not very convincing for all, however, what did catch the attention of this edition, was that baby Thanos is playing with the acclaimed gems of space, which could give us a pist [a] about why he believed himself to be the God and master of the universe; could have been the ultimate creator. 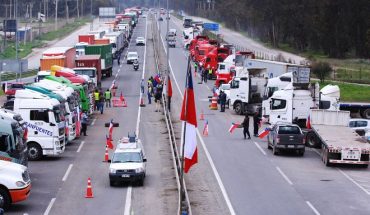 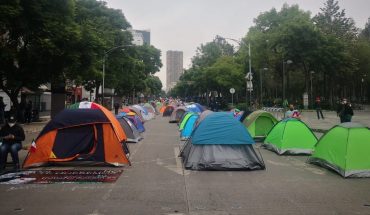 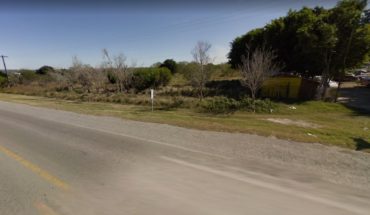 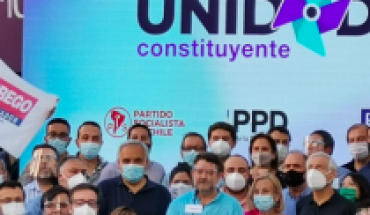