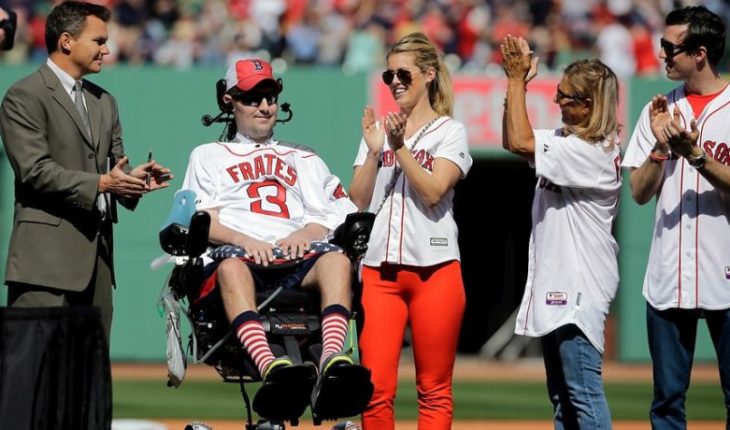 Pete Frates, a former athlete and former baseball player, who inspired the so-called «Ice Bucket Challenge,» who sought to give visibility to Amyotrophic Lateral Sclerosis (ALA), died at the age of 34, The Boston Globe reported.
Frates was diagnosed with the disease at the age of 27, and with the challenge that turned into social media virals in 2014, he managed to raise about $200 million.
In a statement, his family said the former athlete died in peace and in the company of his close ones. «Today heaven has received our angel,» they said.
The «Ice Bucket Challenge» began when professional golfer Chris Kennedy challenged his wife’s cousin, Jeanette Senerchia, whose husband suffered from ALS (also known as Lou Gehrig’s disease).
The challenge exploded when Frates and his family got involved, and consisted of taking a bucket of cold water, dropping it on his head, recording it, sharing it on social media, and challenging others to make it or make a donation. Most of the participants performed both actions.
Thousands of people took part in the challenge, including celebrities, athletes and politicians from around the world.
Frates, in the midst of the explosion of the «Ice Bucket Challenge» said that the challenge «represents all that is great in this country… it’s about fun, friends, family, and making a difference for all of us who live with ALS.»
Lou Gehrig’s disease, or ALS (Amyotrophic Lateral Sclerosis), is a degenerative disease that progressively leads to paralysis and death to neurons in the brain and spinal cord, and so far has no known cure. 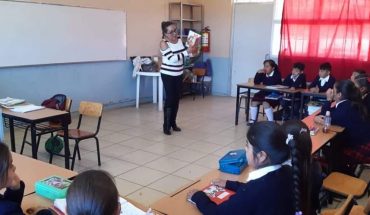 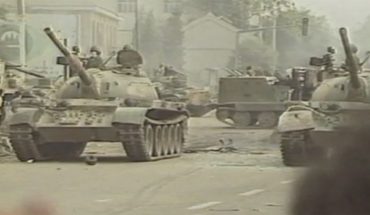