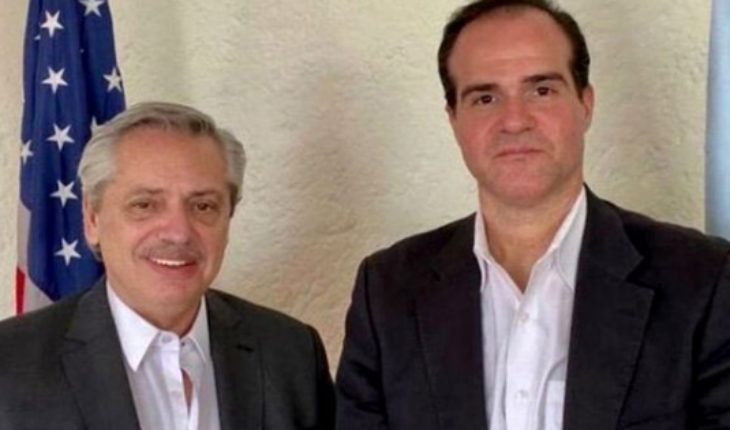 On Tuesday the change of command occurred in Argentina, going on to lead the government Alberto Fernández.
Among the guests was an American adviser, Mauricio Claver-Carone, but he did not stay at the ceremony and retired angry. The reason? Among the attendees was an official of the Venezuelan government of Nicolás Maduro.
Claver-Carone planned to meet the new Argentine president and Chancellor Felipe Solá on Wednesday. However, his displeasure was such that – Trump- decided to give the note and leave the country, according to the newspaper El Clarín.
«Unfortunately, due to some invitations and some surprises we received when we arrived, I decided not to go and leave early. We’re not going to have the various work meetings we have scheduled for tomorrow,» he told Clarín Claver-Carone, who Trump’s advisor’s official for Latin America.
Faced with a scenario that contrasts with america’s hemispheric aspirations, the US and the US are not going to have a nuclear service. Claver-Carone conveyed his displeasure to the new Secretary of Strategic Affairs, Gustavo Béliz.
«We want to help Argentina focus on its domestic problems, its economic problems, so that it succeeds. A democratic, stable, and prosperous Argentina is in the interest of all of us in the Western Hemisphere,» the American official told Clarín.
He also noted that Fernandez’s government did not inform Washington about the presence of Maduro officials who remain under the international sanctions scheme.
«The message I spoke at the time with President Fernández being president-elect in Mexico (both met when Alberto Fernández traveled to meet Andrés López Obrador) is that we intend to have a productive relationship to help the Argentina to progress and for him to succeed. However, these distractions bring no benefit to Argentina,» he warned.
And he opined that Alberto Fernández may be «ill-advised», and that this «is not done between friends».
«Jorge Rodríguez and Maduro bring no benefit to Argentina, Evo Morales bring no benefit to Argentina. Rafael Correa brings no benefit to Argentina. It’s backwards. They take away argentina’s benefit, and blur what should be Argentina’s priority, which is the country’s well-being, and how they can work bilaterally with us and other allies,» concluded the US. 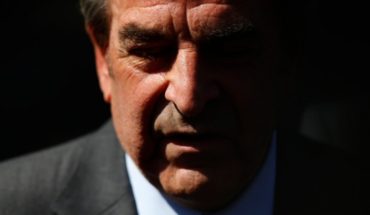 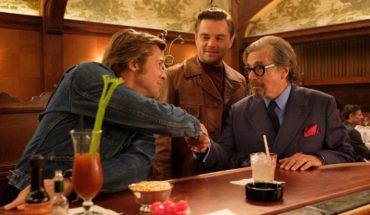 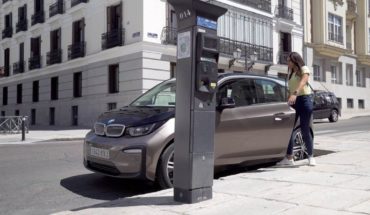