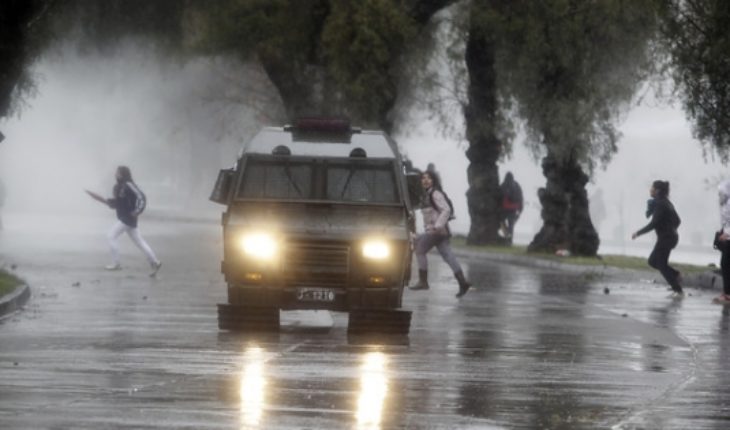 The case of Oscar Pérez, the young man who was crushed by two police cars during a demonstration on Friday night in Santiago, keeps the country shocked and has aroused criticism from much of society and international organizations.
The young man was rammed by a skunk, a popular name with which Carabineros gas-throwers are known when he was in the so-called Dignity Square. However, despite the crudeness of the images, according to information from the National Institute of Human Rights (INDH), the young man suffered a fractured pelvis and was immediately admitted to the former Central Posta in stable condition. The Chilean prosecutor’s office on Saturday charged the carabinero author of the hit-and-run, identified as Corporal Mauricio Carrillo, and ordered the monthly firming precautionary measure while investigations continue.
What’s the use of talks?
«What good are the Talks about HRD that the Carabinieri give if they continue to act with extreme brutality on the street? The material authors and the controls in charge of the operation must be dismissed and penalized. If that doesn’t happen and soon, the abuses will continue,» Human Rights Watch (HRW) Director for America (HRW), José Miguel Vivanco, on Twitter.
Vivanco also questioned Carabineros’ actions following the images of the young Oscar Pérez’s outrage (20) and stated that the images «suggest that this was a deliberate attempt to injure a person, that is, with intent.» However, he added that justice will settle what happened.
The representative of the NGO also stated that officials should be suspended, noting that «if they have criminal responsibility, they would also be dismissed». On the other hand, he targeted those who «have command responsibility» for the actions of subordinates.
It should be noted that HRW reported in a harsh report that carabineros have committed serious human rights violations, such as indiscriminate use of force or torture, during the most serious protests in Chile since the return to democracy in 1990 and that have claimed the lives of at least 24 people and caused thousands of injuries.
Ensuring the integrity of protesters
In the same vein, the Office of the United Nations High Commissioner for Human Rights (OHCHR) was stated, which also denounced human rights violations in a recent report and which in a statement called on the Chilean authorities to «ensure that persons may exercise their right to peaceful assembly without restrictions, prior authorizations or risks to their physical integrity.»
«OHCHR is concerned about the case of the young man hit by a police car yesterday in Santiago. Recent events show that cases of people injured in demonstrations continue to occur,» the agency added.
It is worth mentioning that Friday’s demonstration took place after the mayor of the Metropolitan region, Felipe Guevara, closed Plaza Italia and deployed a thousand carabinieri in the area in an attempt to avoid further rallies.
Hundreds of protesters also flocked to the site and managed to jump the fences, leading to heavy clashes with state agents.
The «preventive cup» will continue
«The strategy that Carabineros has used since Monday of this week we weight it as appropriate.» This is how Quartermaster Guevara describes the numerous police deployment carried out during the last days in the sector of Plaza Baquedano.
The mayor positively evaluated the so-called «preventive copacation» and addressed the incidents that that day included the case of Oscar Pérez.
«There was an accident. The video does not see that there is coordination between the two drivers of police vehicles to run anyone over,» Guevara said.
In the opinion of the regional authority, «I did not see that Carabineros was over, and the end result is that they managed to maintain public order» in that area.
Guevara added that the plan to drink with Carabineros will continue and that the police, during the last week, regained its operation; «there were no traffic breaks; public transport was able to operate; cyclists, pedestrians and motorists were able to drive around the sector for the first time in a long time,» he said.
In the same vein, he explained that «it is Carabineros who determines what number of troops he will install in each place and of what type: if they are Special Forces, on horseback, on a motorcycle, radio patrols, launcher, that decision is purely by Carabineros. They know what their potential and needs are,» he concluded. 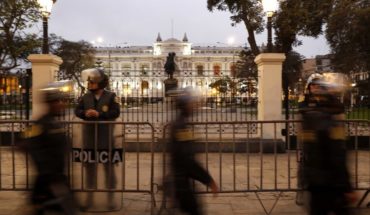 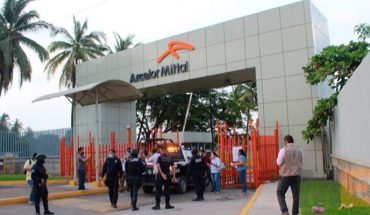 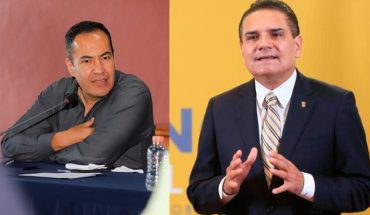