Eldorado, Culiacán, Sinaloa.- Within the framework of the «Puro Sinaloa» Support Day in the Ejido El Atorón, belonging to the eldorado union, Culiacán, it was announced that at the Health Center of Ejido Guadalupe Victoria (El Atorón) a Dental Unit will be installed in Eldorado approximately two months, with the purpose that they can have this medical care again the inhabitants of this place. This was jointly reported by the Secretary of Health, Dr. Efrén Encinas, and the Secretary of Social Development, Ricardo Madrid Pérez, during a course of travel to the Ejido Guadalupe Victoria Health Center (El Atorón), and then visit the modules installed by the different units in this which was the 118th edition of the Conferences.

Efrén Encinas said that «the acquisition of the dental unit will be managed through the medical management area and the Ministry of Health and it is estimated that in approximately two months this dental unit could be counted on». The tour of the Ejido Health Center, was held during the ‘Puro Sinaloa’ Support Day on Saturday where different state government services were offered, mostly free, such as: ocular pressure measurement, general consultation, program of oral health, diabetes review, sterilization of dogs and cats; as well as delivery of DIF pantries and lenses, which is led by Mrs. Rosy Fuentes de Ordaz; free haircuts; registration and clarification of birth, recognition, marriage and death certificates; business management.

It was also possible to deliver a check through RED Fosin of 10 thousand pesos to Monica Padilla Arredondo in order to start its grocery business. Ricardo Madrid Pérez, Secretary of Social Development, representing Governor Quirino Ordaz Coppel toured each of the modules installed in the primary school «Gral.Guadalupe Victoria» by the different units that participate as Ministry of Health; Secretariat of the Economy; ICATSIN; General Secretariat of Government; Secretariat of Innovation; and DIF Sinaloa.

The holder of SEDESO detailed that this Saturday one of the largest unions of the municipality Culiacán where at the cut of 13:00 hours more than 4 thousand 400 services had been granted to more than 1050 attendees. He reported that on this occasion they already add up three times the ‘Puro Sinaloa’ Support Days to the eldorado union and where more than 16 thousand services have been granted so far. 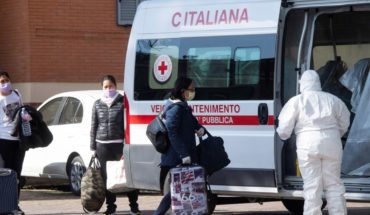 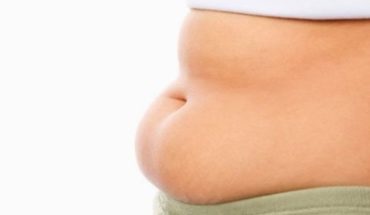 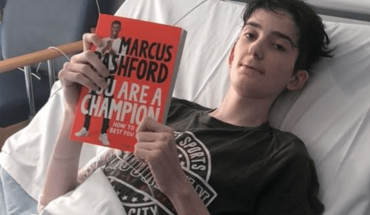 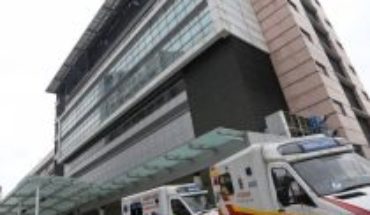