The publication of the Electoral Board Audited for the vote of the constituent plebiscite of April 26 by the Electoral Service (Servel) provoked controversy, to the point that from the Council for Transparency (CPLT ) warned of the “disproportionate exposure” of personal data.
The lists show the address and gender of the voters, which prompted complaints about the dissemination of personal data and the use that could be made of them. “This is an unacceptable exposure of the privacy of Chileans, and it is also unnecessary,” he told La Tercera Pablo Viollier, lawyer for Digital Rights and professor at Diego Portales University. However, The President of the Board of Directors of Servel, Patricio Santamaría, justified the publication, noting that
by provision of Law No. 18.556, Constitutional Organic on electoral registration system and electoral service, the body is required to publish the electoral roll in order to exercise social control over those who appear in it, as it said in Radio Bío Bío.
In this context, the President of the Council for Transparency (CPLT) Jorge Jaraquemada entered the debate and clarified that the Servel must carry out certain processing of personal data in order to provide adequate compliance with its legal mandate, however, the transparency authority and personal data in the State noted that “the publication of any of the data contained in the standard may be disproportionate to those purposes”.
“While the Electoral Service requires the home address, in order to determine the constituency of each person, the publication of that data does not contribute to greater social control.” Jaraquemada said about the sex of people “especially considering that suffrage receiving tables are no longer divided between men and women,” he said.
In the face of this, the owner of Transparencia called for a review of the legislation and the reservation of part of the personal data, suggesting changes in the processing of this information so that it is proportional to the purposes sought with its publication which is to collaborate with the transparency of democratic processes.
“To the extent that the publication of certain data contributes to that purpose, such processing is justified. This is not the case with the publication of the home address and the gender of the voters, as such advertising is not justified for the stated purpose, and they leave them exposed to a disproportionate exposure of their personal data,” added the representative of the Council.
For example, Jaraquemada mentioned that the recent entry into force of the law recognizing and protecting the right to gender identity, which empowers any person whose gender identity does not match their gender and registration name, must be taken into account to apply for the rectification of these. This could result in people performing the gender reassignment procedure between the publication dates of the schedule and the election. 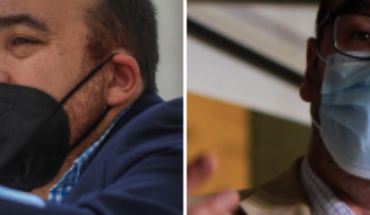 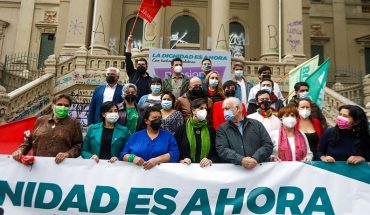 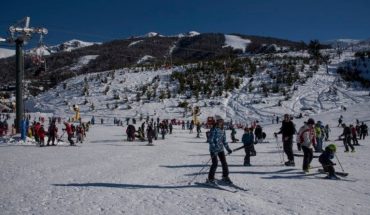 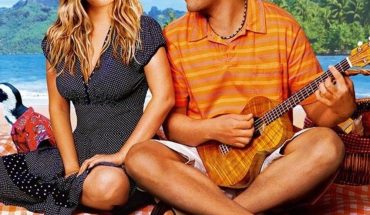