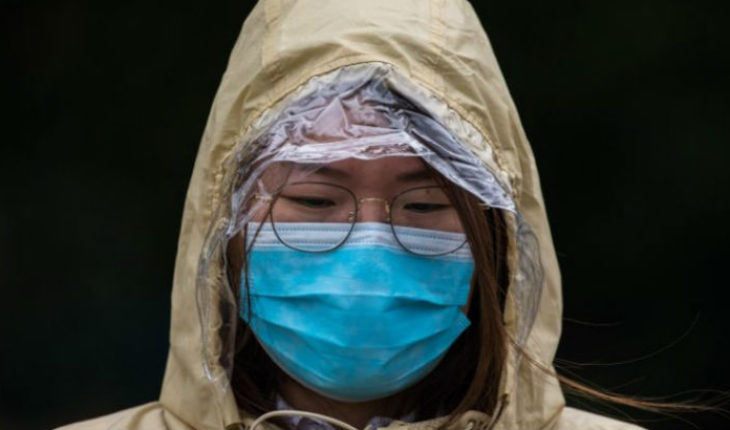 Fecal matter may be a secondary route of transmission of the new coronavirus, as reported by scientists on Friday after the publication of a study reporting on patients with abdominal symptoms and soft stools.
Although the main path is thought to be the virus-laden drops of an infected person’s cough, researchers noted that they focused heavily on patients with respiratory symptoms and may have overlooked others, related to the apparatus Digestive.
A total of 14 out of 138 cases (10%) from a Wuhan hospital, analyzed by Chinese scientists in the Journal of the American Medical Association (JAMA), they initially had diarrhea and nausea one or two days before they developed fever and breathing difficulties.
The first U.S. patient diagnosed with 2019-nCoV also–similar cases in China documented in the British medical journal The Lancet, although recorded with low frequency.
Importantly, 2019-nCoV has been reported in other parts of the faeces of patients with atypical abdominal symptoms, similar to SARS that was also poured into the urine, suggesting a faecal transmission route that is highly communicable,» said William Keevil, professor of environmental health at the University of Southampton in a commentary at the Science Media Center in the UK.
This possibility is not entirely surprising to the scientific community, since the new virus belongs to the SARS family.
Fecal transmission of SARS infected hundreds of people at Hong Kong’s Amoy Gardens development in 2003. A column of hot air that originated in the bathrooms contaminated several apartments and was carried by the wind to adjacent buildings in the complex.
According to the literature, «the 2019-nCoV virus found in the faeces can be transmitted through faecal dissemination,» added Jiayu Liao, a bioengineer at the University of California, Riverside.
But he added: «We still don’t know how long this virus can survive outside the body (HIV can only survive about 30 minutes outside the body) and what temperature range 2019-nCoV is sensitive to.»
Fecal expansion introduces new challenges to the virus, but that’s more likely to be a problem within hospitals, said David Fisman, an epidemiologist at the University of Toronto.
Benjamin Neuman, A&M University-Texarkana virus expert, warned that while faecal transmission was not something negligible, «drops and contact with infected surfaces and then touching their eyes, nose or mouth» were in all likelihood the main avenues of transmission of the virus, according to the available data. 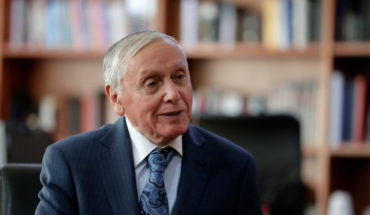