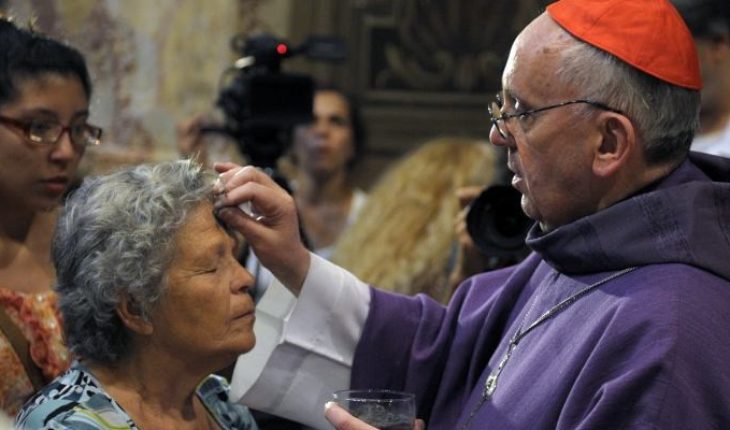 Morelia, Michoacán.- Mexico is an eminently Catholic country which is why there are rituals become mass acts, among them on Ash Wednesday, with which Lent begins.
The priest, Oscar García García, a member of the presidency board of the Mexican Association of Liturgists, noted that Ash Wednesday is when the period of preparation for celebrating the Resurrection of Jesus Christ begins.
In this period that is celebrated since the fifth century when Lent served for the preparation of the people who prepared for baptism during the Easter vigil, mainly converts and also as the time when those who received a sentence they were preparing for a holy Thursday mass in the morning and were laid with the ashes, as a symbol that they had begun a period of penance.
However from the 10th century the group of public penitents disappeared and the custom of putting their heads in the ash passes to all the faithful.
For the above Ash Wednesday, both during or after Mass hours, ash is imposed.
However, the parishioner is sought to understand that it is an act of reflection and repentance of sins. 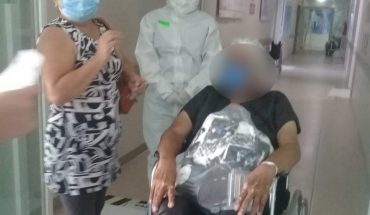 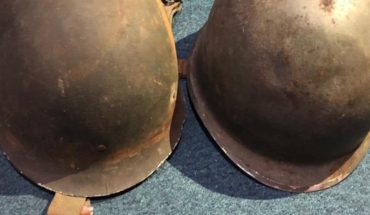 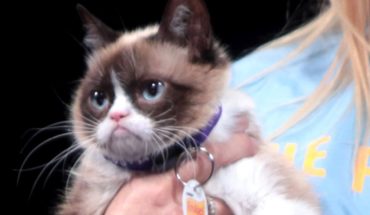 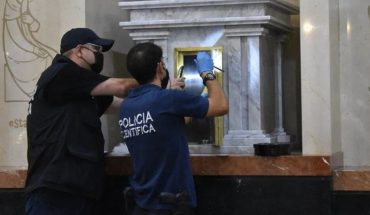