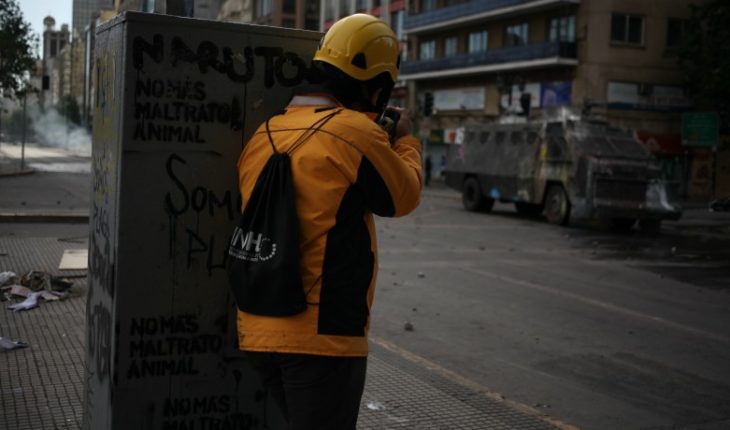 The National Institute of Human Rights (INDH) repudiated the “violent and inexplicable” aggression suffered by an observer of the agency in Plaza Italia this afternoon by a uniform. Through his Twitter account, the agency stated: “We repudiate the violent and unexplained aggression he suffered this afternoon in Plaza Italia, one of the observers of the #INDH. This fact is in addition to other observed and plots Carabineros’ excessive use of force.” Faced with this situation that affected the photographer of INDH, Claudio Pérez, Carabineros de Chile issued an explanatory detail by the same social network.” Clarifying: it is a clash between a Carabinero and an INDH observer that stands in the way of the action to stop the violent is who attacked Carabinieri and generated destruction. We advise observers not to expose their safety by intervening in police proceedings,” Carabineros explained.While the INDH responded to the institution’s clarification and reaffirmed “categorically its repudiation of the assault against the official, photographer Claudio Pérez. We will reach the last instances to determine responsibility for Carabdechile’s attack on a HRD defender.” 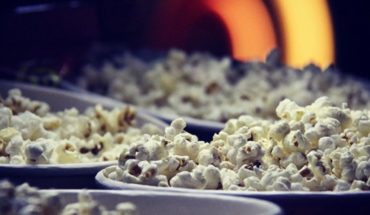