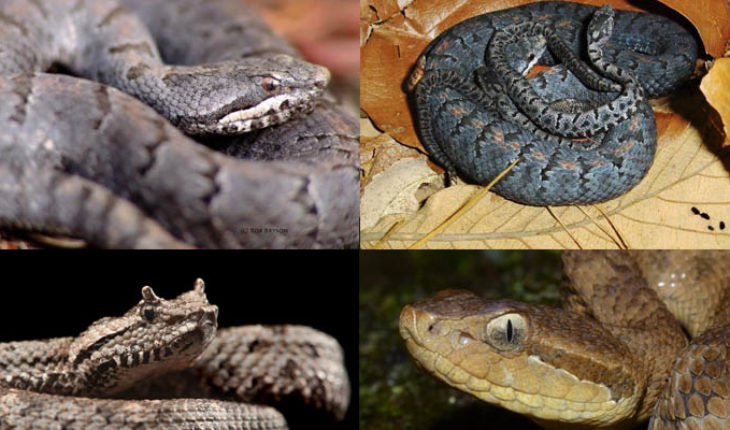 World.- Every year it is estimated that more than 100,000 people die from bites of one of the 700 poisonous species that exist in the world. These animals act in self-defense when they feel threatened by humans or other predators, but in reality their venom evolved to dominate and kill their prey.
The bites of the 700 venomous snakes that exist create puncture wounds from the fangs and poisoning. In general, all of these reptiles react in self-defense when they feel in danger. But did the poison really evolve as a defense mechanism? This is the question that was asked by a team of researchers, led by Bangor University in the UK.
In their work, published in the journal Toxins, the researchers reveal that if the venom actually emerged as a defense, it should be painful enough to deter the predator and allow the snake to escape, as is the case with bee stings.
However, few poisons from these reptiles cause immediate pain. In fact, according to the 400 surveys of people who usually work or are in contact with these reptiles (herpetologists, breeders and workers in the field), the pain appeared between the first and fifth minutes after the bite.
The study shows that only 14.55% of respondents suffered an annoying pain within five minutes of experiencing the bite, 30.82% did so within five minutes. Surprisingly, 54.62% reported that they never experienced pain strong enough to stop working or do other activities.

According to the researchers, this would imply that the composition of this substance has not evolved for a primary defensive purpose. «Our results suggest that poisons are unlikely to evolve driven by their use in defense, although there are likely to be interesting exceptions such as the defensive use of poison that some cobras spit out,» explains Kevin Arbuckle, professor in swansea University’s Biosciences department and co-author of the article.
Indian Cobra
The Indian cobra, Naja naja, uses its poison in self-defense and bites millions of people every year, but its venom was not created for that purpose. / Wolfgang Wuster
Poison to feed
Snakes use their poison to feed, actually. Thanks to their bite, they manage to paralyze and dominate their prey so they can ingest them.
Natural selection for diet is the main driver of the evolution of venom in snakes
«While we could have hoped that defending their lives would be more important to these animals than feeding, it turns out that natural selection for diet is the main driver of the evolution of venom in snakes,» says Wolfgang Wester, a world-renowned expert on the evolution of snake venom at Bangor University and co-author of work.
Researchers now hope that studies like this will begin to encourage further research into the function and natural ecology of snake venom, «particularly on venomous snakes of posterior tusks, of which we still know very little,» concludes W.
Source: SINC 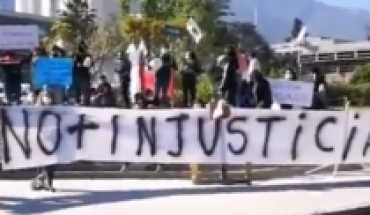 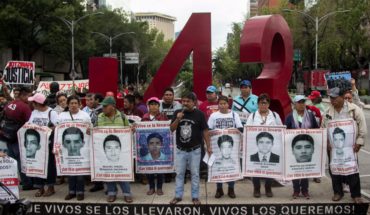 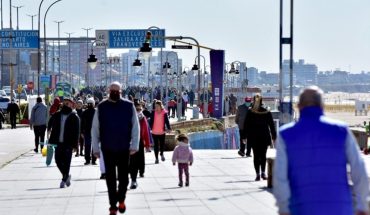