Gender-based violence within couples frightens us. At this point, seeing an aggressive sequence of a man towards femininity through, for example, social media, leaves us in an awkward place and we feel that something we have to do but what can be done?  On Saturday night a Twitter post with a snippet of a live between singer Michael Bublé and actress Luisana Lopilato generated thousands of comments. In it, the Canadian aggressively shakes his wife who inadvertently interrupts him. The images are strong, the feeling of discomfort is inevitable. «We can’t keep quiet, he’s a violent one and something needs to be done,» he reads on Twitter about it. As a result of that and other video fragments, you can see how the bond between the couple, at least in that context, is strained. Bublé’s reactions to Lopilato’s actions terrify and the level of social outrage marks something positive: the denaturation of sexist violence. Still, the way in which this issue was dealt with and dealt with is, at the very least, irresponsible and dangerous. Why? Isn’t such a mistreatment very good to make visible? Is it not valid to help a person in a situation of violence? Don’t we have to say anything? There are answers to all these questions, but first it is important to clarify a few things. In a situation of gender-based violence, those who work with this problem prioritize what they want, need and want the person in such a sequence. The voice of the bad call (later we will try to explain why bad call) victim, must be priority and essential when making a complaint. The video, which was retorted thousands of times, is one of some alive that the couple makes from their social networks to chat with their followers and followers during quarantine. The truth is that the actress did not upload the images in pursuit of reporting her husband. Ergo suddenly and without warning exploded Luisana’s phone with notifications from thousands of unknown people warning her that her partner was a violent person and that she deliberately had to separate.  When a woman makes a complaint in a police station, what usually happens is that, during the procedure, she has to expose the situation of abuse experienced again and again. I mean, you have to go back several times, which, in principle, you want to leave behind. This is called revictimization, generating in those who are in a situation of violence, without escape, an instance of repetition of the act that they need to forget. The same goes for the media, for example, when they post photos of beaten women or scenes of violence. In this case, what happened in the networks with the video matches this infernal loop that needs to be avoided. Still, Bublé’s visibility of aggression generated an otherwise interesting debate and many unanswered questions: What to do in such a situation? How do I act if I’m not inside the couple but I see there’s violence? To understand this, Filo.News spoke to Veronica Misseri, a worker on line 144, about what to do when we detected such actions.   Infinite networks? Yes, but limited
«Many times, things that have to do with a good intention to report that something is not right, such as what happened in this case from the networks, although it is valid because it is good to make it visible, then it becomes a denunciation situation where we can all talk but there is no background reading. In any situation of violence one does not advise to make a complaint or a scrache on social networks, unless this is one more way to accompany a situation that has already been faced from other areas and instances», explains Misseri.» The line that works is the positioning of women in violence. Respect your times. Sometimes it is necessary to stand as a interlocutor who can help speed up those processes, yes, but only speed them up, not act without your consent,» she adds. How? Can’t I tweet or expose that what I see seems violent to me? As a power, you can and, indeed, as that happened, this note exists. What we should ask ourselves, in any case, is what we look for when we do, what the purpose is. Because a lot of times that can hurt salt and from our computers or cell phones, there’s not much we can do about it. «In the face of any situation of violence where we decide to get involved, we can’t do it by issuing pure opinions, which is what happens in the networks, if you want to help seriously, do you? We when we lab down these situations, the first thing we do is see their journey and history and enable listening. I believe that social networks allow visibility and put into words something that was previously naturalized but they have the limitation that in itself, in the face of a specific situation, there is little they can do», explains the specialist. Of guilt and responsibilities

Luisana Lopilato uploaded a post and in almost all comments she is being swept away and attacking ELLA because she does not accept the mistreatment of the MARIDO. What a joke these things give, they didn’t understand shit.— Mer (@serramechi)
April 12, 2020 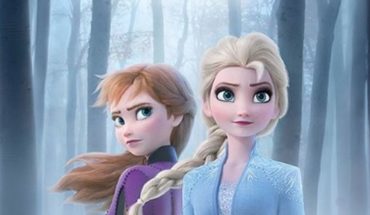 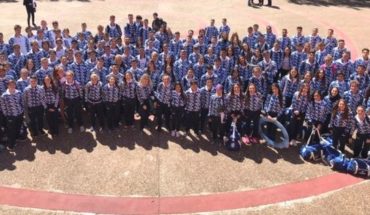 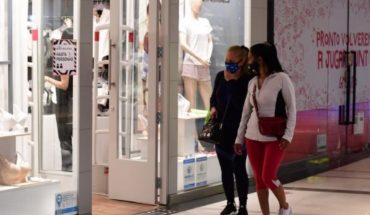 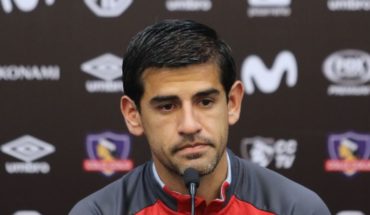