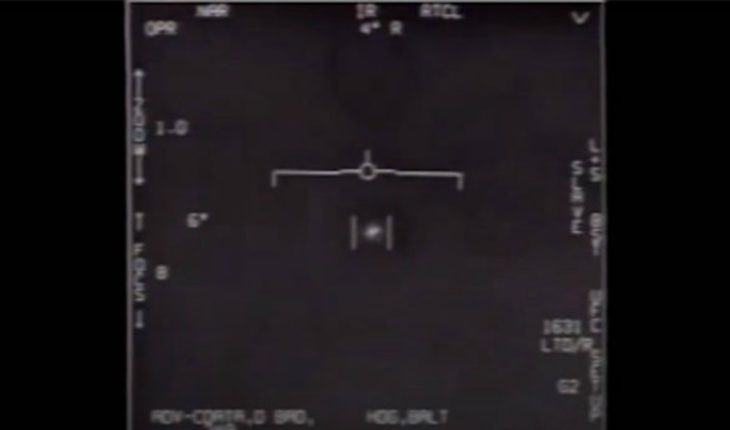 The U.S. Department of Defense officially released three short Navy videos on Monday showing «unidentified flying phenomena,» after the recordings have circulated without authorization since 2007 and 2017, as reported in a statement. Specifically, the videos, one of them recorded in November 2004 and the other two in January 2015, show what appear to be unidentified flying objects moving, one of them quickly, while infrared cameras record them. In fact, in one of the recordings, pentagon staff can also be heard reacting in amazement to how quickly they move what they are recording. Another voice speculates that it could be a drone. According to the statement, the U.S. Navy acknowledged that videos that were already in the public domain had been recorded by the body. Thus, «after a thorough review», it has been decided to publish it because it «does not reveal sensitive capabilities or systems and does not affect subsequent investigations of incursions into military airspace of unidentified flying phenomena». The Pentagon has also stated that the publication of the videos also serves to «clarify any misconceptions» as to whether the footage that has been circulating was real or not or whether there are more images in the videos. 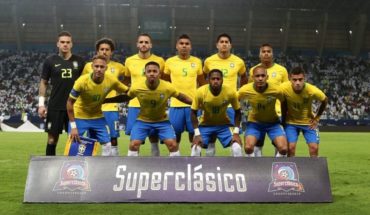