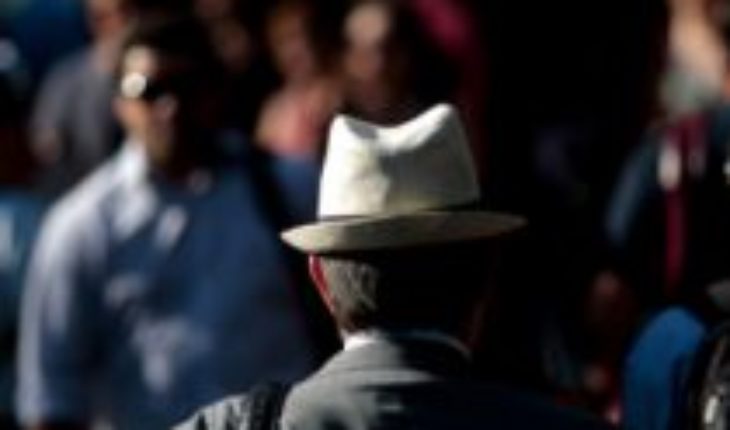 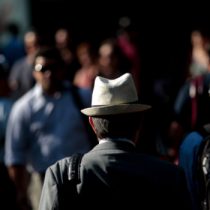 The Center for Surveys and Centres for Longitudinal Studies of the Catholic University released the results of a survey conducted between 4 and 11 May to a total of 3,950 households, which showed that unemployment at the national level reaches 9%.
According to Emol, the study represents national coverage of 98%. Meanwhile, with respect to unemployment, survey data revealed that the unemployment rate in men reaches 9.5% and in women it reaches 9.4%. On the other hand, in relation to age unemployment, it was shown that between the ages of 15 and 25 is the highest rate with 20%, followed by people aged 25 to 34 with 12.2% and those aged 35 to 44 with 8.3%.
Meanwhile, the breakdown of unemployment rate by nationality revealed that Chileans reached 9.1% unemployment, while immigrants recorded 7.8%.
On the part, the central and southern parts of the country maintain the highest unemployment rate at 10.5% and 9.1% respectively.
The director of the Centre for Surveys and Longitudinal Studies, David Bravo, clarified that the national unemployment figure has not reached double digits because “the employment protection law and the measures taken have halted that increase.” 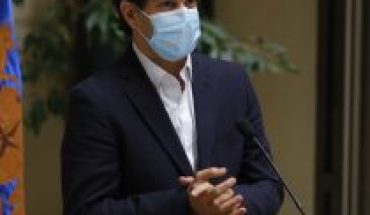 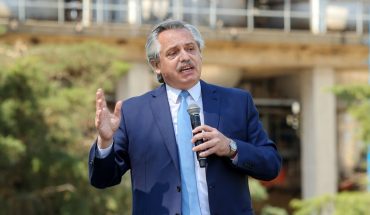