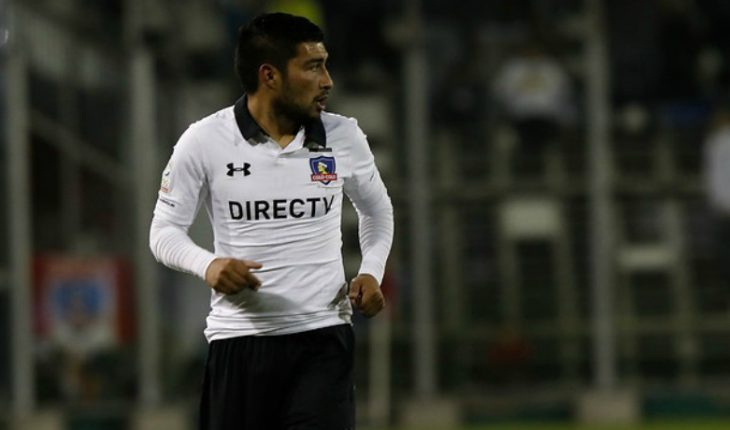 Nicolás Maturana, midfielder of Colo Colo, acknowledged that the players’ relationship with Black and White is not good, after the concessionaire decided to take the Employment Protection Act, and assured that there is a pending talk between the parties. After the footballers and the body chaired by Aníbal Mosa failed to reach an agreement for the reduction of salaries, with the Directorate of Labor as a mediator, ByN decided to suspend the contracts of the campus. Faced with this scenario, the 26-year-old stated in dialogue with Prensa Fútbol that “the relationship with leadership was felt. When we get back to training we have to look after our interests as players and I have no doubt that we will leave life on the court. We owe each other a conversation.” In addition, former Necaxa, Iquique and Barnechea criticized the management of the concessionaire alba by stating that “the club was wrong because they did the public issue and left us wrong with the people”. Finally, Maturana externalized his strangeness over the economic crisis that claims to have Black and White, mainly being in March in the middle of a search for a top coach and offering a million-dollar contract.” I find it strange that Colo Colo doesn’t have a box, because they recently wanted to bring in a technician. Chile’s largest club can’t have to survive two months without paying its workers,” he concluded. 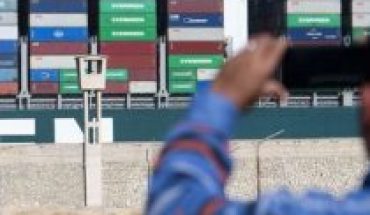 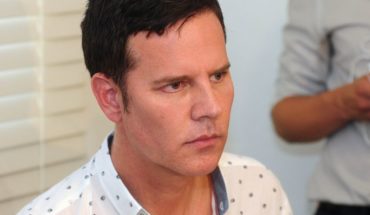 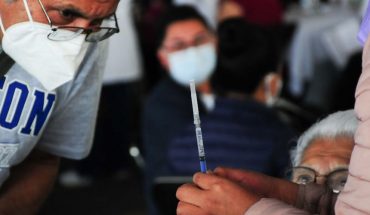 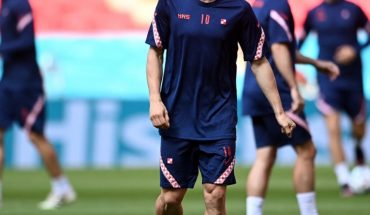