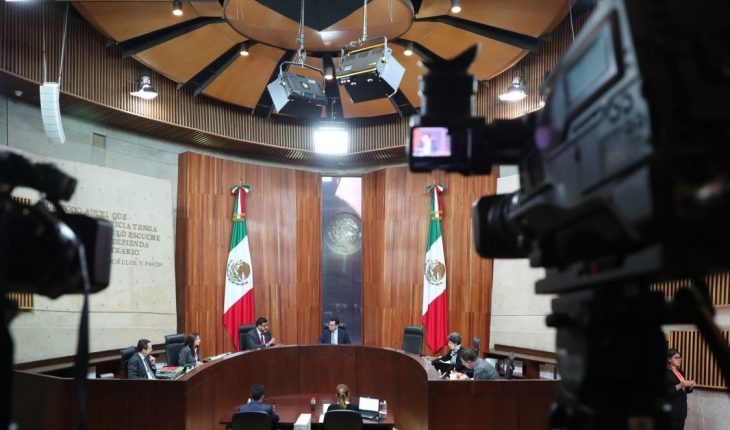 With criticism from 2 of the 7 judges of the Superior Chamber, the Electoral Tribunal of the Judiciary of the Federation (TEPJF) implemented the first phase of the so-called Online Judgment in Electoral Matters from this week, as an alternative to filing lawsuits in person.
On the proposal of the president of the court, Felipe Fuentes, a majority of five judges approved on 27 May, in a private session, to enable the virtual presentation of two types of appeals: the reconsideration (REC), which serves to challenge judgments of the Regional Chambers, and the review of the special sanctioning process (REP), which serves to claim decisions of the Specialized Regional Chamber.
This agreement was published in the Official Journal of the Federation (DOF) on 10 June, which established an eight-day period for the implementation of the online trial.
A tab and a microsite for the paperwork are now available on the TEPJF page.
Judge Fuentes argued that this would bring as a benefit the saving of public resources by reducing paper and the possibility of entering files 24 hours a day remotely.
Two superior chambers, Janine Otálora and Reyes Rodríguez, voted against the agreement for the online trial on the grounds that it lacks legal sustenment and is discriminatory, and that its implementation does not respond to the urgency imposed by the COVID-19 pandemic.
One of its main questions is the fact that the new online trial did not include the possibility of filing judgments for the protection of the political-electoral rights of the citizen (JDC), which are the busiest by the population and which serve to guarantee fundamental rights such as voting and being voted or affiliated with a party, as well as defending against injustices committed by intra-party bodies.
Thus, the magistrates indicated, the court fails to comply with its obligation to facilitate access to justice for all citizens.
«The agreement approved by the majority is not effective in fulfilling the maximum obligation of this court, which is to deliver justice, because citizens will only be able to file claims in respect of two appeals, not the trial to protect the political-electoral rights of the citizen or the rest of the means of challenge,» Otálora and Rodríguez put forward in their private vote.
In addition, they noted that the online trial, as approved for implementation – for REC and REP resources – does not allow to «initiate» an electoral trial from its first stage, but only to continue the cases previously dealt with in person and which are currently ultimately in the past, following a resolution of the Regional chambers or the Specialized Chambers.
«The proposed guidelines have various technical, procedural and internal inconsistencies. Among them, which began in the last instance when, to be a comprehensive and efficient system, the possibility of initiating an electoral trial should exist from the first stage,» the judges said.
The agreement also states that, in order to submit the REC and REP resources online, the person concerned must have a Certified Electronic Signature of the Judiciary of the Federation (FIREL), which is similar to the SAT’s FIEL and is processed, in person, in modules of the TEPJF, the Supreme Court of Justice and the Council of the Judiciary. Currently, those with the FIREL are mainly court officials and electoral lawyers.
The fundamental criticism of Otálora and Rodríguez is that the online trial approved by the majority of the Superior Chamber has no basis in the law, so it requires legislative reform and not just an internal agreement of the magistrates.
Currently, the General Law of the Electoral Dispute Media System states that appeals must be filed in writing and bear the autograph signature of the promoter, which implies that it is not possible to initiate lawsuits through the use of fireL.
«The current legal framework is insufficient for this Superior Chamber to adopt the implementation of the online trial permanently or in the long term, as we are not empowered to promote means of challenge by issuing a general agreement» Indicated.
«At this time, neither the Media Law nor the Internal Regulations of the TEPJF provide for the possibility of filing claims without an autograph signature, as it is a procedural requirement in terms of the corresponding law. Even the Rules of Procedure, in its article 129, expressly prohibits the filing of claims using the FIREL».
For judges Otálora and Rodríguez, in order not to incur an invasion of the powers of the Legislative, the implementation of the online trial should have been justified as an emerging and temporary measure in the context of the pandemic, with a view to making the transition to virtual justice a long-term public policy involving consultations with citizens and election observers.
What we do in Animal Político requires professional journalists, teamwork, dialogue with readers and something very important: independence. You can help us keep going. Be part of the team.
Subscribe to Animal Politics, receive benefits and support free journalism #YoSoyAnimal. 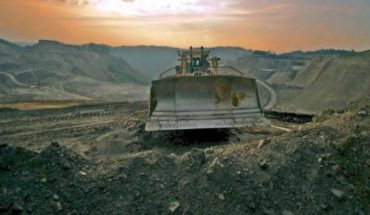 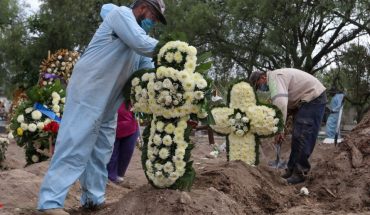 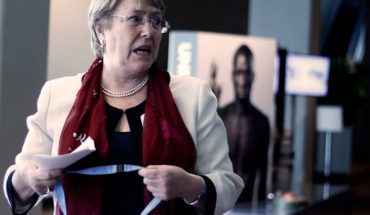