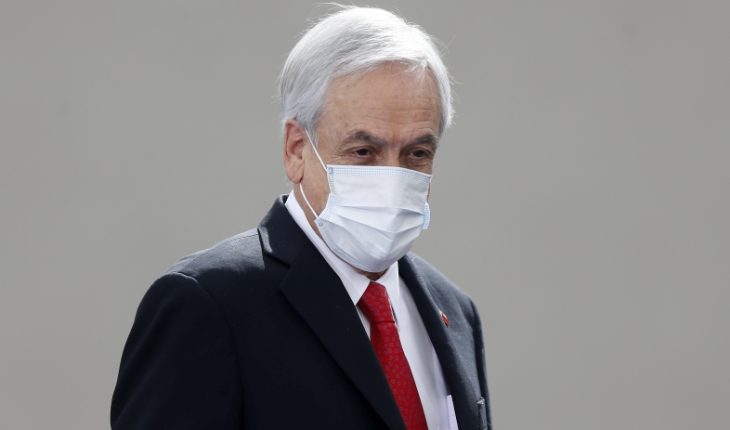 President Sebastián Piñera was a participant during this day of the summit of Heads of State of Mercosur and associated States, which was carried out in the course of a video conference. In the instance, the Mandate addressed the effects of the pandemic and the problems that have been left to light in the process. «It was our turn by destiny’s design to probably face the two biggest challenges or two adversities of recent decades, but we have only one way, to face them and to overcome them,» he began, noting during his speech. «We have the health challenges that are not just the coronavirus, because all our countries have been so focused on fighting covid-19 that we have greatly deferred the attentions of a lot of other diseases that have been accumulating and dragging,» he said. Also, as Emol consigned, «we have a giant economic challenge, this is going to be a very bad year for Latin America, all predictions show that we’re going to have an average drop of more than 10%, much of that story is already written.» On the other hand, Piñera proposed that «in the crisis of 2009, the G20 played a very important role in assuming leadership and setting paths for solution, in this crisis there is no such leadership, because the two great powers instead of exercising it are facing each other. And there has been a governance vacuum that we have to try to ensure that on our continent, within the mervacosur sphere, we can seek the necessary coordination.» 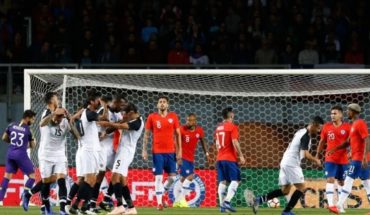 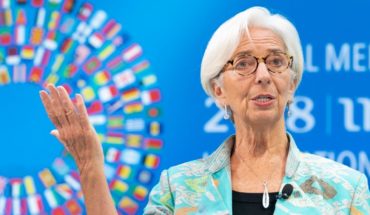