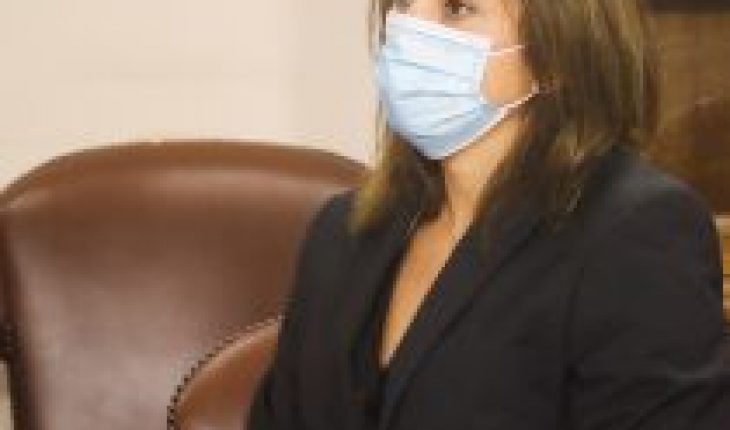 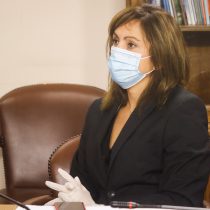 Controversy caused the censure that the House of Deputies Defense Commission approved on Tuesday against its president, Jorge Brito (RD). The controversy occurred because the censorship, promoted by the UDI, was voted in favor of the PPD Loreto Carvajal.
Because of this vote, the National Board of Directors of the Party for Democracy (PPD) issued a statement, in which he «ignores the reasons why MEP Loreto Carvajal Ambiado decided to vote in favour of the censorship promoted by the UDI against the chairman of the Defence Commission, Deputy Jorge Brito, a decision we do not share at all».
«Moreover, such a vote by the parliamentarian is even more inexplicable, since the position of the PPD’s Seat of Deputies was to unanimously support Mp Brito and reject the censorship to which he would be subjected,» they add.
«As the PPD’s National Bureau we respect the autonomy of parliamentarians in their legislative work, but there are situations that openly contradict the spirit of the opposition political relationship, and we reiterate our rejection of such conduct,» they conclude.
Carvajal is a partner of deputy Gabriel Silber (DC), who lost the election to be lower house president to Diego Paulsen (RN). One of the votes Silber did not have on that occasion was Brito’s. 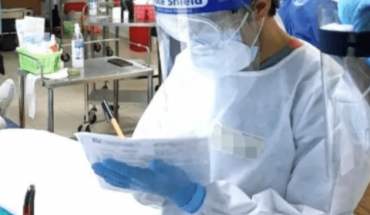 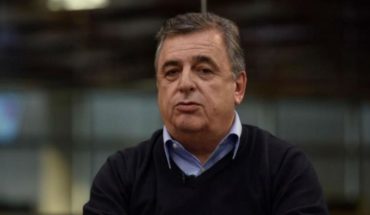 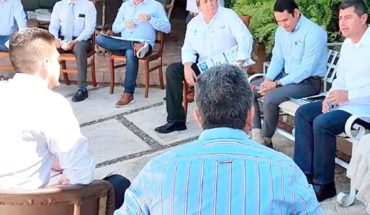