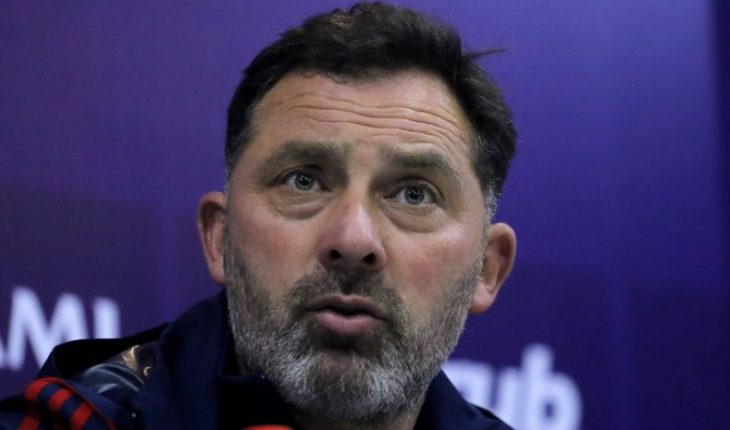 The coach of the University of Chile, Hernán Caputto, highlighted this Friday being back in the face-to-face training, under strict health measures and four months after the stop of the activity, and clarified the situation of the steering wheel Jimmy Martínez, who appeared in the orbit of Deportes La Serena.The collegiate cast began on Thursday the decisive development for the resumption of the 2020 National Championship , which would be mid-August. At the time of the arrest by the coronavirus, the ‘U’ was in fourth place with 14 points, five from the leader Catholic University.Asked for the return to work at the CDA, the strategae stated at a press conference that «everyone, not only the players, we are happy for this return to field training, and somehow you see joy. Gradually we will find what we want in the physical and football tone. With a lot of willingness it has been very pleasant to return.» We don’t have a fixed tournament date yet. If we’re focused on our second session. We’re going to go step by step,» he added. In the same vein, the former national under 17 coach noted that «the truth is that we are satisfied. The team looks very eager. As I said too, we crave a good return to the tournament and obviously we will have a few days of training to get in top shape.» Regarding the information that puts the midfielder Jimmy Martinez close to reinforcing Deportes La Serena, the blue coach indicated that «I do not know this information, within this morning I have not heard anything. We don’t intend for a player to leave the club right now. He will be evaluated if any player leaves, if intended by any team. But today I’m very happy with the team that is there, we want the whole campus to be all over 2020.» In conclusion, Caputto avoided delving into the sayings of the club’s sports manager, Rodrigo Goldberg, who noted that many mistakes were made last year, a campaign in which the ‘U’ was fighting not to descend.» I can speak August 2019 onwards, and the present. We all need to evaluate what was done wrong to improve, that has been done,» he concluded. 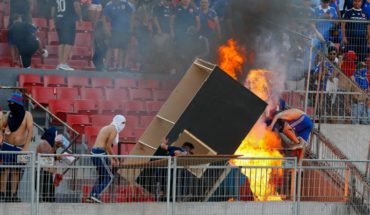 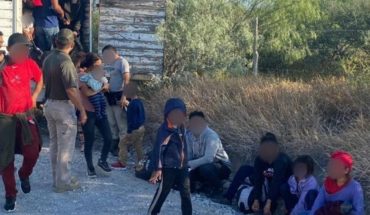 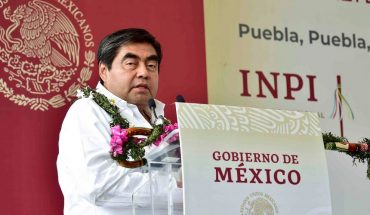