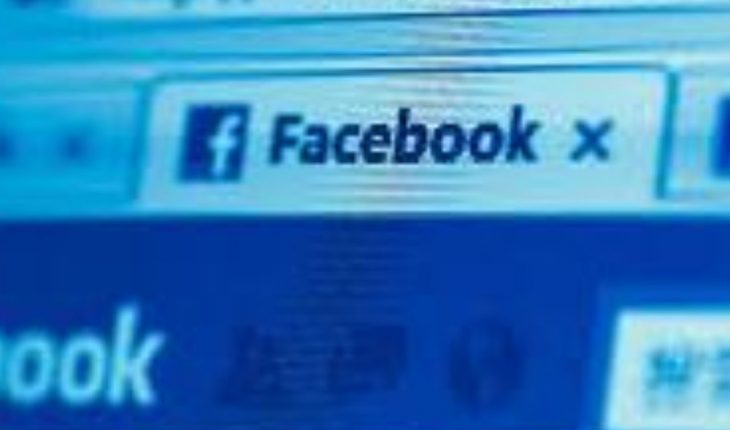 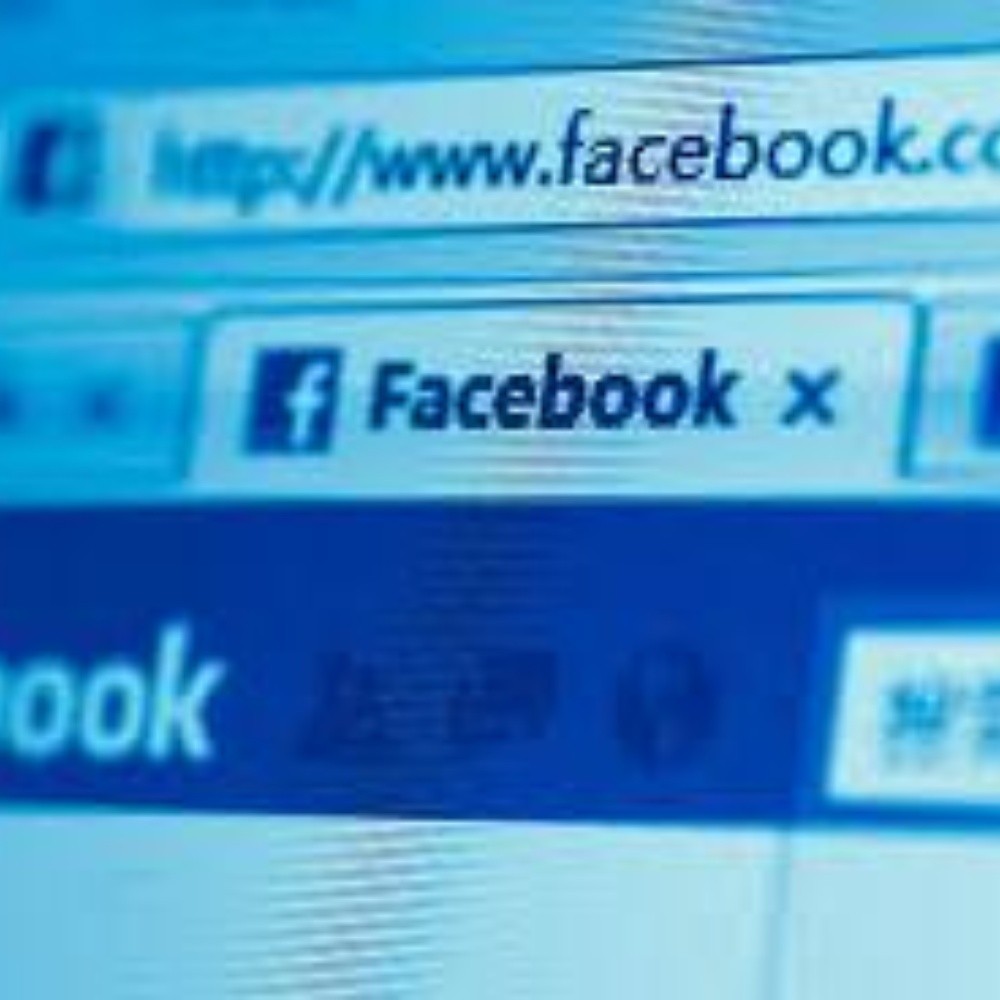 Social media is used by people of all ages, from the smallest in the home to the largest, so it is of the utmost importance to keep an eye out for what personal information is displayed through them. Although it sounds complicated in our age, where a large percentage of netizens capture and raise their daily lives unrestricted. Facebook in particular is the «king» of social media, with its 2.449 million users worldwide during the current year, 7.8% more than the past. However, not everything is honey on flakes, as it is already well known by the public that there are several occasions that it shares personal data of users «by mistake».
Stay informed about what matters most to you

Still the company created by Marck Zuckerberg brings together the majority of social networks with more users on the planet, as WhatsApp (1.6 billion users), Messenger (1.3 billion users) and Instagram (1 billion users) are in the top 10 of this ranking, in the third, fourth and sixth position respectively. One of the biggest, if not that the biggest problem that these platforms have is the privacy, even companies of this category have been denounced for this. The last one has been Tik Tok, which they say is a Chinese tool whose function is to collect our data and use it to control us. For years, various network publications, as well as in the media, report that apps steal data without us noticing it, but is it legal? Here a great controversy opens up, because every one you download any application and register in it, you must accept the «terms and conditions of privacy», so you give valuable information. A basic principle in any organization indicates that the bigger you are, by simple probability you also make more mistakes; this is just what happens to Facebook. The worst thing about handing over the data is not that someone has it, but that those affected rarely know what their destination is. Personal information on the aforementioned network may be exposed after a user uses their Facebook or Twitter account to register for any of the applications downloaded through Google Play, or any malicious website that intends to steal from you without you noticing it. Unforgivable Facebook errors, isn’t it?
In late 2019, a code error allowed app developers downloaded through the Google Play virtual store to access the personal data of hundreds of Facebook and Twitter users. The error was in the software developer «package». This allowed those who created applications to access user information such as email addresses, usernames, and shared content. Although social media companies avoided mentioning specific apps, US media noted that at least two of those affected could be the Photography Editing programs Giant Square and Photofy.A month later, Facebook did it again. Security experts found that the Elasticsearch network provider server was not encrypted or password-protected or authenticated. In this way, all the data hosted on it was exposed on the Internet for anyone to access them.  And of course, when we talk about the aforementioned platform there is no talk of one million, not two; we’re talking about more than 267 million users. The data that was hosted in the Elasticsearch cluster was mostly from North American users of the social network. It is true that there were no email data or passwords, but there were full names, each user’s unique ID and the worst of everything: personal phone numbers. A mistake that Facebook also justified that way. And since there aren’t two without three, a few days ago he did it again. The powerful company allowed developers to access inactive user data in the app, something that shouldn’t have happened, or so the laws say. In this way, at least 5,000 developers received information from users carrying more than 90 days of inactivity in your account. However, these mistakes are not cheap for you. The company’s value fell $37 billion from a data scandal. It all started with a seemingly safe personality test, which led to accusations of data theft, political interference and blackmail. Apparently, more than 250,000 users completed the test that required permission to access personal information and the network of friends, without the consent of the latter. According to Facebook’s policies, data collected on its platform may only be used for purposes of the same application and cannot be transferred or sold. But is it really like that? 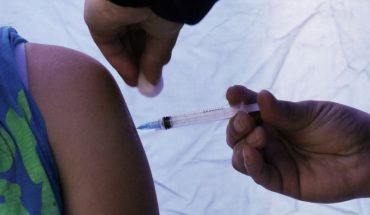 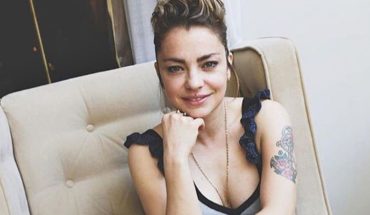