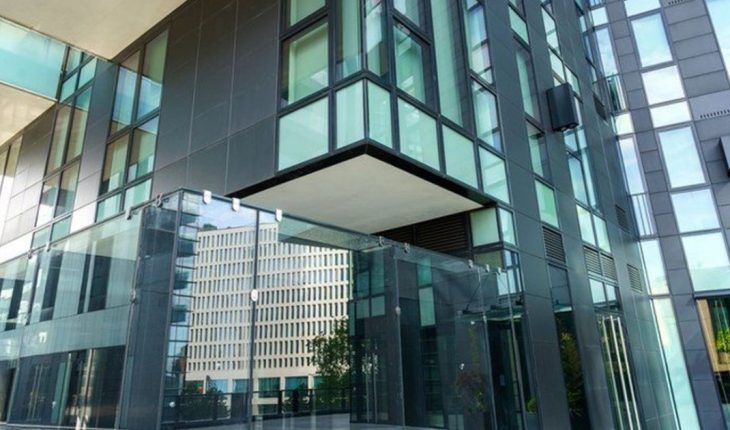 Although Lionel Messi will play this afternoon one of the most important matches of the season against Napoli, the portal Mesiaset reported that «La Pulga» acquired a new property in Milan, Italy, and this increased the rumors of his transfer to Inter de Lautaro Martínez.According they published, Messi bought a home in Viale della Liberazione, in the Solaria tower, in the Solaria tower , one of the most exclusive in the city as it is 137 meters high, 37 floors and 4 basements. In addition, the color that excites the fans is that it is only 20 minutes from the Giuseppe Meazza stadium, where Inter plays home.

The tower has two- and three-story apartments exposed to a lot of floor-to-ceiling windows. Which would not be ideal for one of the most famous families in the world. Last month La Gazzetta dello Sport revealed that Inter would offer Lionel a contract of 260 million euros for four seasons, which equates to 65 million euros gross per year, thus exceeding Cristiano Ronaldo’s salary at Juventus.Finally, it is worth remembering that last month, his father and representative, Jorge Messi, bought a Milan home a few minutes from the recently acquired by the player. 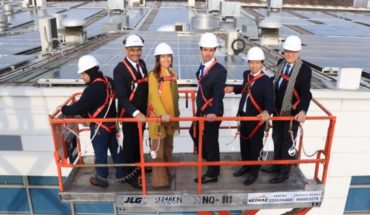 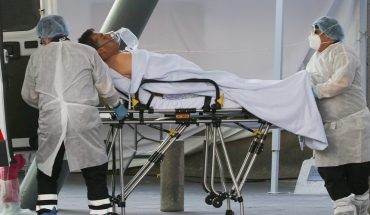 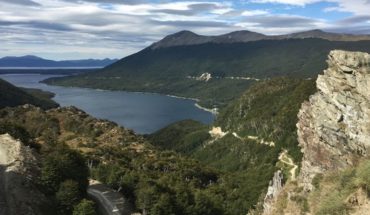