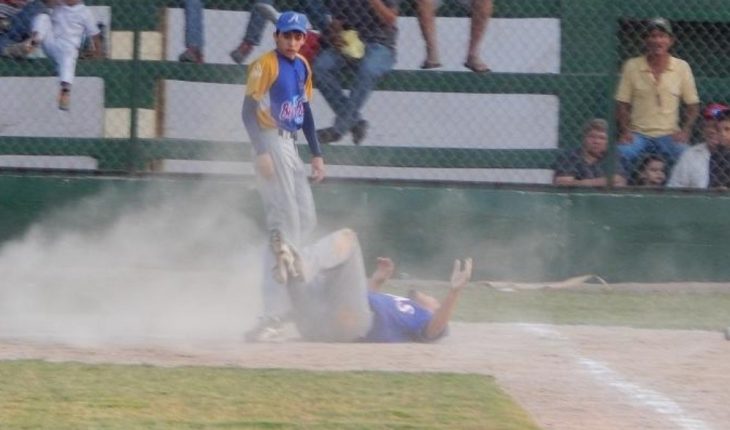 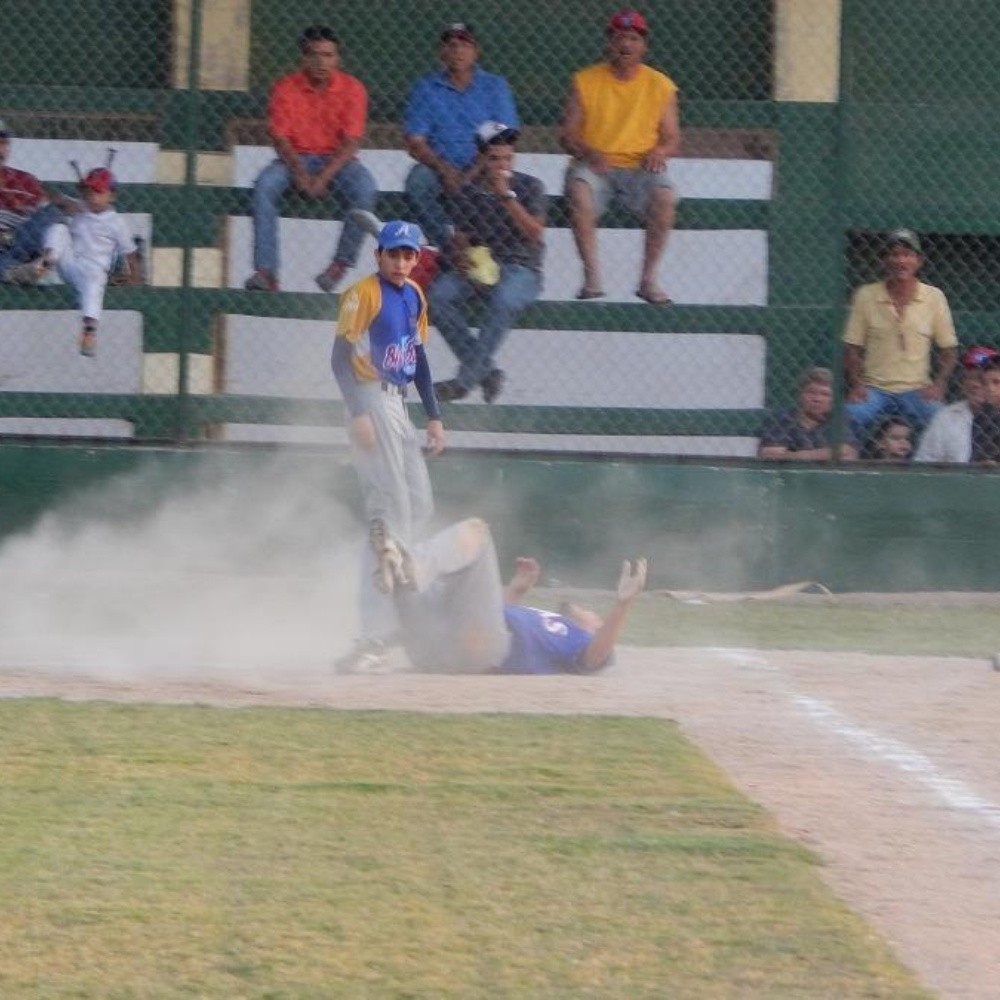 Angostura, Sinaloa.- After savoring the honeys of victory on the last day of the regular role, Taquería Pacheco-Regidor Miguel Sotelo Camacho is placed in the general leader and advances directly to the championship series in the Municipal League of Intersemanal Night Baseball of Angostura Copa Mafesa.The Taqueros were hard to get the direct passport, since City Hall-Instituto Municipal de Sport also had the same numbers , but for the tiebreaker the organizers took into account various criteria that in the end favored it and sent the representative of the Commune to the semi-final series.
Stay informed about what matters most to you

By the way, in results that were given on the last date of the regular role highlight that City Council-Municipal Institute of Sport with slate from 18 races to 4 folded Los Guachos.Again the veterans of a thousand battles and those of very twisted tusk, Raúl «Drácula» López and Johel Inzunza, combined on the hill of the shots and came out with their arms high , unlike what happened to Jesús Flores, who was garroted and therefore carried defeat. By the way, in the triumph of City Hall the experienced coach, Escar Alonso «El Dogo» Burgos Espinoza, hit powerful quadrangular and three important unstoppable in six at-bats. Taquería Pacheco-Regidor Miguel Sotelo Camacho makes good odds against the already eliminated, La Lola, by beating him 10-3, and thus taking over the lead. Roberto «Canebas» Valenzuela, with a release from Carlos González, is the winning rogue. 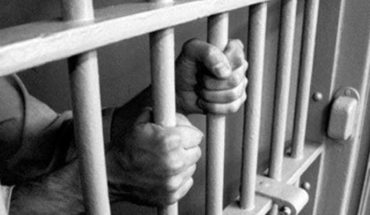 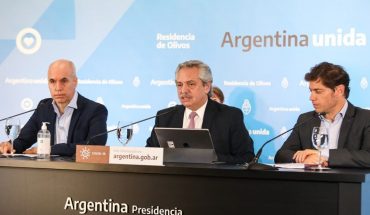 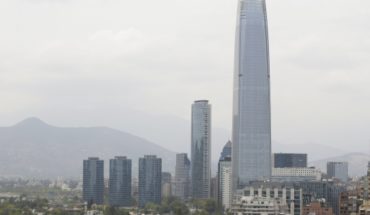 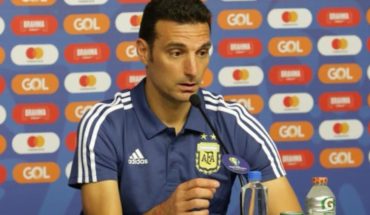