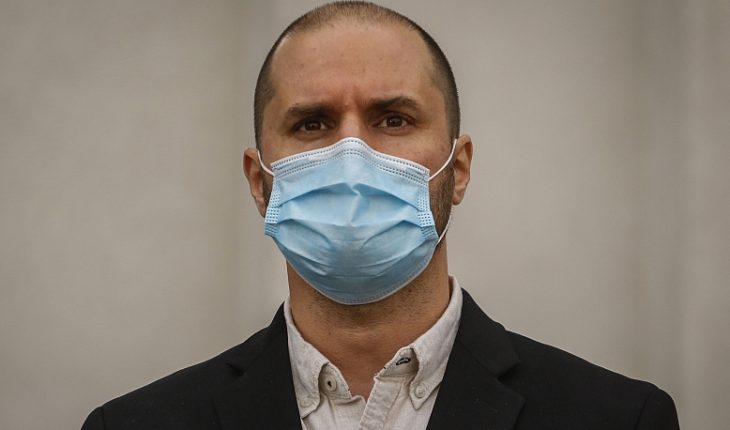 Government spokesman Minister Jaime Bellolio addressed the trucker stop this Friday, referring to their demands and the expected response from Congress, specifically to security projects that have been entered. “To put it very clearly, just as we don’t want and we’re not going to accept that no one blocks roads, we ask Congress not to block us from bills that can improve the tools to combat drug trafficking, terror, violence and crime, so we did our part,” the secretary of state said. On the mobilization, Bellolio called on the truckers’ guild to “make a peaceful mobilization, because if it ceases to be peaceful, the Government has an obligation to restore public order.” “That’s why we tell them to put their mobilization down, we as a government have already done what we had to do, now Congress has to rush the tranco into projects that deliver better tools.” Asked about acting in other conflicts, the minister argued that “the government has no double standard in this matter, peaceful mobilization is part of what can happen in democracy.” And in this sense, he concluded that a mobilization “that tries to disrupt the food chain” or “that tries to disrupt traffic, of course means that we have to restore public order, it is not a heavy hand or soft hand, it is about enforcing the law”. 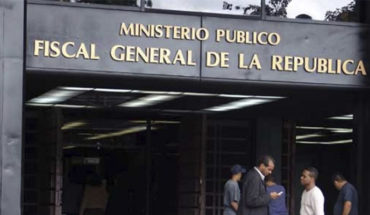 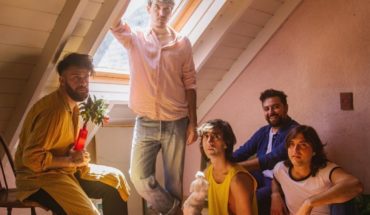 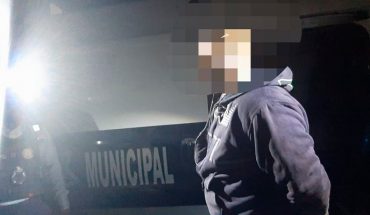 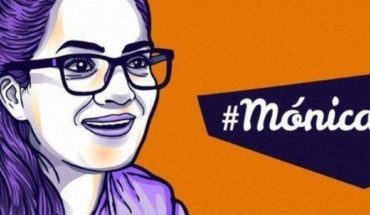