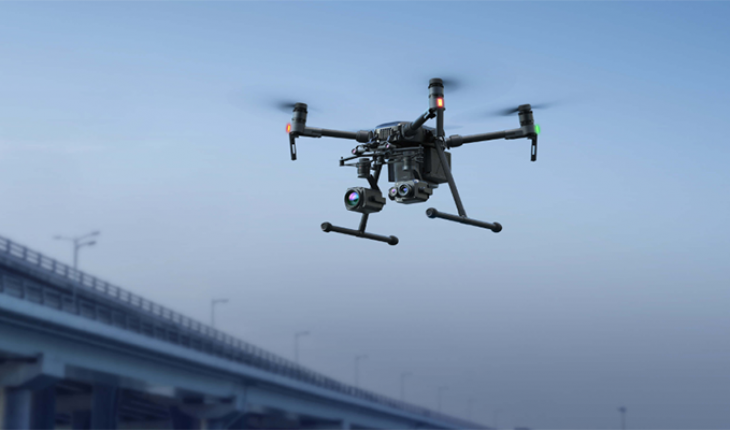 United States. – The U.S. Department of Justice on Tuesday released a report on the threats posed by drones to the safety of the country’s prisons, for their apparent use of smuggling items there. The authorities also expressed fears that such unmanned aerial vehicles could be used for escapes and at some point even have sufficient capacity to transport the inmates themselves.
“Drones have been used to smuggle inmates, and could also be used to monitor institutions, facilitate escape attempts, or transport dangerous weapons, such as firearms or explosives,” the Justice Department report states. Last year, the Federal Bureau of Prisons detected 57 drone-based incidents, and estimates that their number could actually have been higher. On one occasion, the agents recovered a drone carrying 20 cell phones, 23 ampoules with injectable drugs, dozens of syringes and several tobacco packs, among other smuggled items.
“As drone technology evolves, Federal Bureau of Prison officials told us that future devices could even have load capabilities that would allow an adult to be removed from a prison,” the report said.
Modifications to existing drones already allow humans to be lifted, although they are too expensive, especially given the limited budget of inmates, and also make a lot of noise, which can be compared to that of a helocopter. But more affordable drones could potentially be used to study escape routes or monitor guard changes. Faced with this situation, the Federal Bureau of Prisons is seeking more government money to deal with potential drone incursions, even though in February it was allocated $5.2 million for “detection and mitigation systems.”
The Department of Justice complained that legal limitations prevent a more aggressive response by some facilities to unauthorized drone trafficking, which in other words means they cannot bring them down. Even when the Federal Bureau of Prisons is entitled to tear down a drone, it must obtain authorization from the attorney general and the Federal Aviation Administration, which deals with restrictions on the use of airspace. 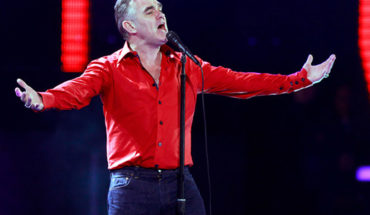 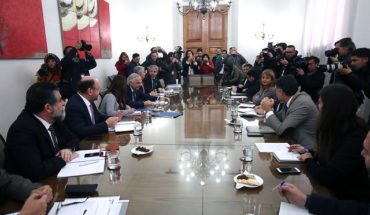 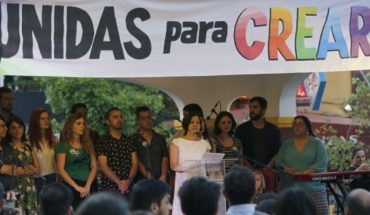