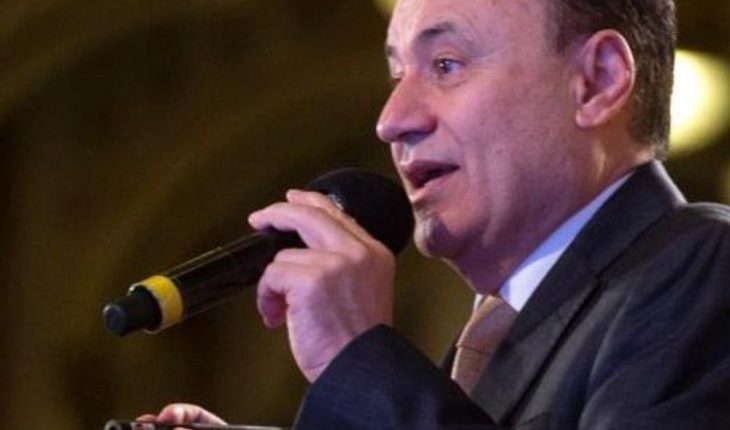 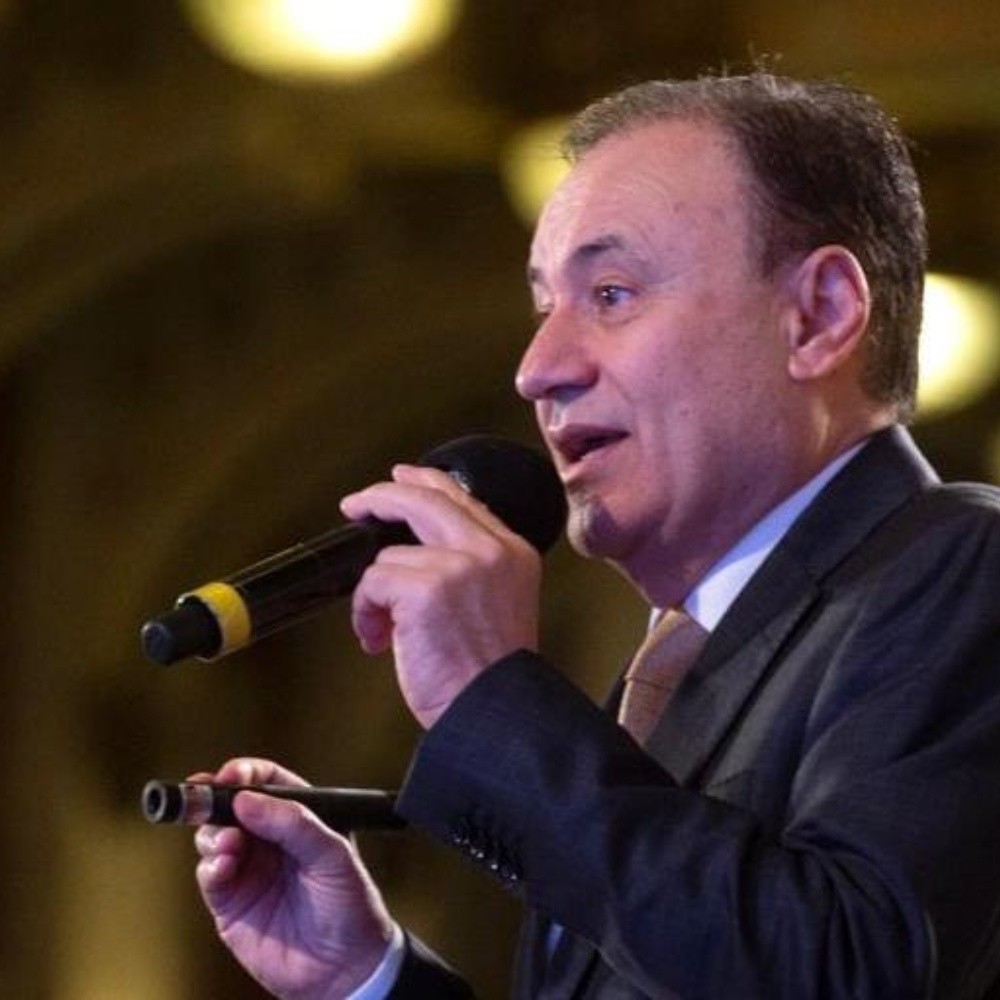 Mexico City.- Alfonso Durazo, holder of the Ministry of Security Protection and Citizen, assured in La Mañanera that the crime of intentional homicide has been dropped in the state of Guanajuato since the authorities achieved the arrest of José Antonio Yépez, alias «El Marro», alleged leader of the Santa Rosa de Lima cartel.During the monthly security report, Durazo indicated that in August, Guanajutao reported a decrease in intentional homicide of 19.9 percent, compared to the previous month, however the entity continues to top the east’s list of insecurity throughout Mexico.
Stay informed about what matters most to you

Alfonso Durazo mentioned that between 2 and 3 homicides are still reported per day, ensuring that this behavior is regular when a high-command leader of a criminal organization falls, such as «El Marro».
There is a drop of 19.96 percent, it is not a theme to sing victory, but we have had days so low that it is a historical figure of 2 homicides a day,» said Alfonso Durazo.

In addition, he indicated that not only Guanajuato has improved in intentional homicides, but 20 more states have reported a drop in this crime, while in 11 it has increased.

Durazo’s Contradiction
Moreover, on August 20, Alfonso Durazo had reported an increase in intentional homicides in Guanajuato following the arrest of the «El Marro» on August 2nd in a village near the city of Celaya.Alfonso Durazo indicated on that occasion that in July there was a 0.1 percent increase in that crime, since he said it was a very tense month, this after, according to the official, in July broke the downward trend that was brought in the current administration about the crime of intentional homicide.
Derived from public security actions in guanajuato state that concluded with the arrest of the leader of the Santa Rosa de Lima Cartel,» he said. 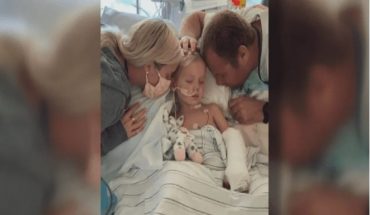 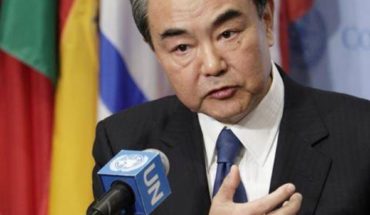 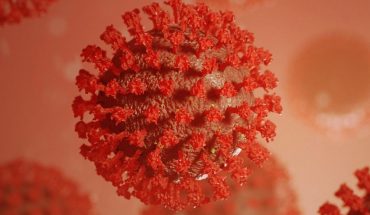