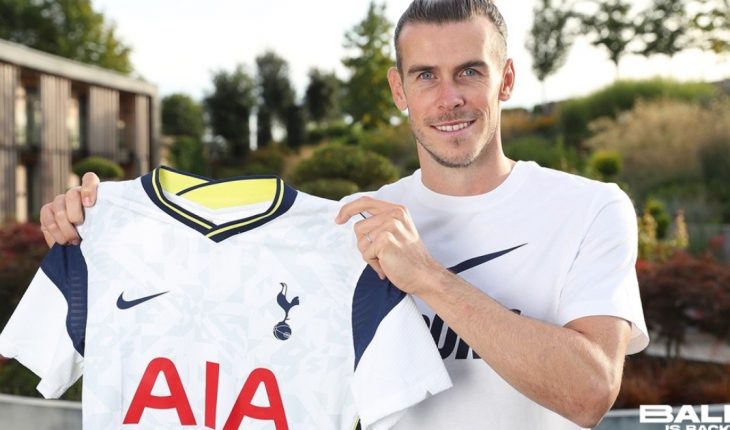 Gareth Bale will wear the Tottenham Hotspurs shirt again seven years after his departure to Real Madrid, a team from which he left on loan to get to London. The Welsh member was in a conflicted relationship with the Merengue club, which paid him 120 million euros in 2013, an investment he is unwilling to lose.
With Real Madrid Bale he won four Champions Leagues, being very important in two of those finals: in 2014 in Lisbon he scored in overtime 2-1 against Atletico Madrid; in 2018 in Kiev against Liverpool, where he scored a spectacular Chilean goal to score again 2-1.Bale will now be led by Jose Mourinho in London, where the team comes from a fallen robe as he lost on the first date to Everton and qualified with suspense to the Europa League group stage.

In his previous time at Tottenham, between 2007 and 2013, the player scored 55 goals with the last season rising his price. «Our club wishes a player who is part of one of the most successful stages in our history very much luck,» Real Madrid wrote in the statement confirming the left-hander’s departure.

Together with Bale, the Spanish club broke off from left-back Sergio Reguillón, who also arrives at Tottenham but by a transfer. 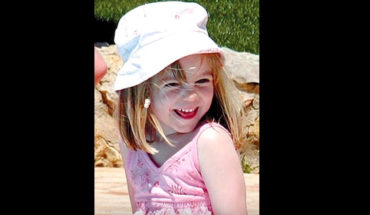 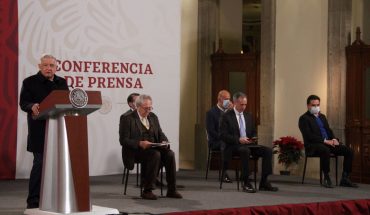