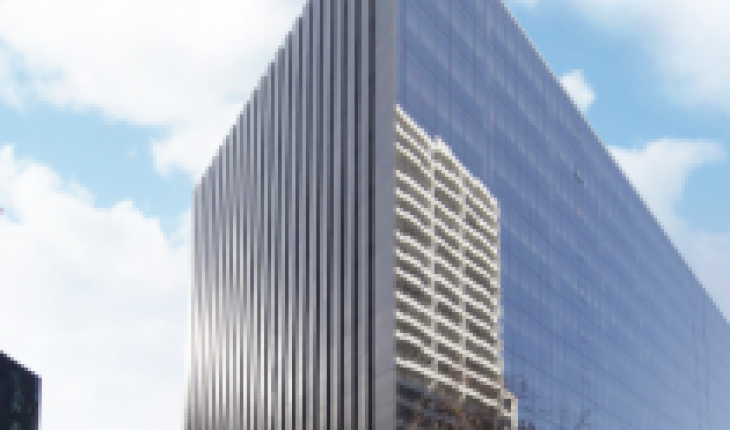 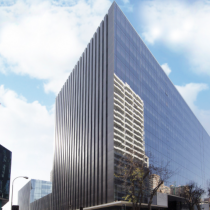 In 2004, psychologist Javiera Pérez began working at the Administrative Corporation of the Judiciary (CAPJ). His good performance allowed him to climb to leadership positions.
This is how 2012 was awarded the contest of head of the Subdepartment of Recruitment and Selection. His job was to manage the operation of this subdepartment, ensuring the effectiveness of the processes, the efficient use of resources and ensuring the quality of the results.
Between 2012 and 2016, Pérez was always rated on the outstanding list and was not subjected to disciplinary research or summary.
But everything would change from 2015. Since then, the civil service company reported that she began to be a victim of hostile treatment by CAPJ director Ricardo Guzmán Sanza and the head of the Human Resources Department, Andreina Olmo. This situation caused him a depression and, between October 2016 and December 2019, he began taking medical leave, as recorded in a certificate from the Chilean Security Association (ACHS).
The situation didn’t end well for Javiera. On 25 April 2020, she was informed of her disengagement from the Administrative Corporation of the Judiciary, for which she filed a claim for employment protection for infringement of fundamental rights.
The psychologist considers that her dismissal has other components, since she was one of the officials who in 2016 denounced the issue of «ghost universities», which awarded false degrees to two CAPJ officials, namely the director, Ricardo Guzmán Sanza, and the head of the Planning and Coordination Department, Alex Saravia Molina.
The fact was uncovered by El Mostrador that same year, in a report that both officials obtained a postgraduate degree at Ulsetb University in Belgium, an institution that was subsequently placed on a list of «fake universities» in that European country.
One of the main institutions linked to Ulsetb is the EGEU, School of European Management. In a note by Bío Bío Chile in May 2018, it is reported that more than 100 students were scamming after the institution no longer paid agreements with Spanish universities.
When you do a Google search, it appears that the EGEU is «permanently closed». In addition, the phone number is listed as «out of order».

It is also worth noting that the then director of the Latin American Department of the Cooperation Agency of the Valona Region of Belgium, Christine Favart, confirmed at the time to El Mostrador that ulsetb ceased to exist «and its website was closed».
The ghost university that awarded fake phDs
In this article he realizes that the University of Chile, an institution that has «the private and exclusive attribution of recognizing, revalidating orvalidating professional degrees obtained abroad», according to DFL No. 153, 1981, of the Ministry of Education, invalidated two degrees of doctor that he had previously recognized, presented by Ricardo Guzmán Sanza, director of CAPJ, and Alex Saravia Molina , head of the Planning and Coordination Department of the same agency.
Among his studies, the two exhibited the degree of Doctor of Business Administration, delivered by ulsetb, Belgium; in addition to a phD in Business Administration from the University of Chile.
However, it is still a draw of attention that the curriculum of both officials – which can be viewed in the CAPJ tab on the Judiciary page – still contains this degree. 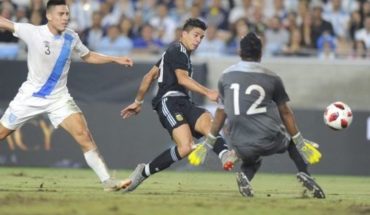