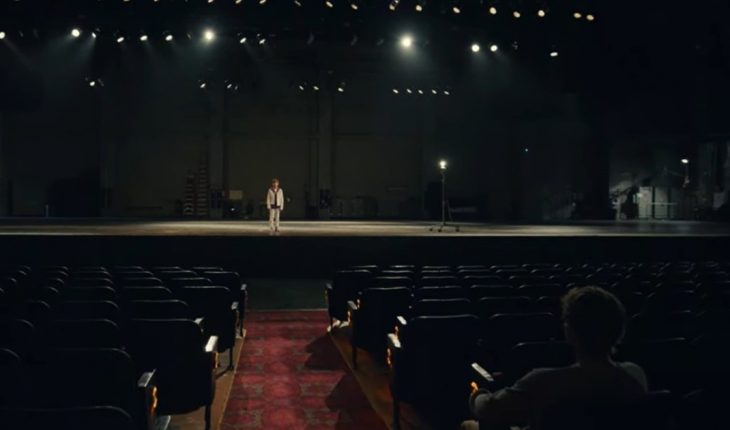 Justin Bieber released his new single, «Lonely», on Friday, in collaboration with producer Benny Blanco, in which he reflects the loneliness of becoming a mass idol at such a young age. The beginning of the video clip shows a young Bieber – personified by actor Jacob Tremblay – alone, backstage, before going out for a concert. On his lonely path to the stage, the lyrics capture the loneliness the Canadian singer faced during his teenage years, despite all the fame.» When he (Benny Blanco) and @finneas showed me this song, to be honest, it was hard to hear considering how difficult it was to go through some of these chapters. I went into the studio and sang through it, which wasn’t easy, but I started to see the importance of telling this story. It made me realize that we all feel alone sometimes! Being someone in my position I think it’s powerful to express vulnerability and that’s why I think this song is so powerful! And he@jacobtremblay s not so talented. It was exciting to see him touch me from the outside looking in,» the composer said, through an Instagram post.
«What if you had it all, but no one to call? Maybe then you’d meet me. Because I’ve had it all, but nobody listens. And that’s being lonely, the lyrics say. Arriving on stage, Tremblay finds himself in front of a single spectator: Justin himself.

In «Lonely», Justin Bieber returns to work with producer Benny Blanco, who produced «Love Yourself», one of the greatest hits on the Canadian’s discography. The music video for «Lonely» 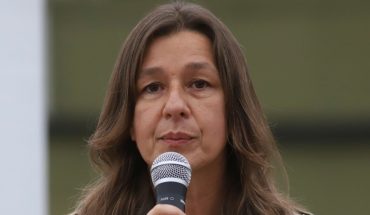 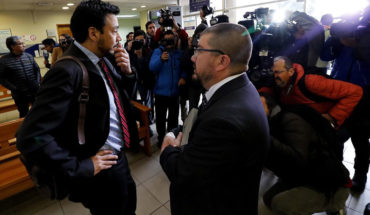 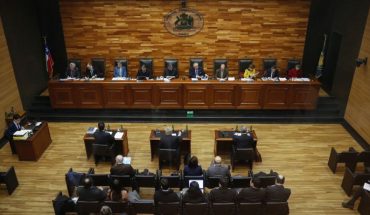