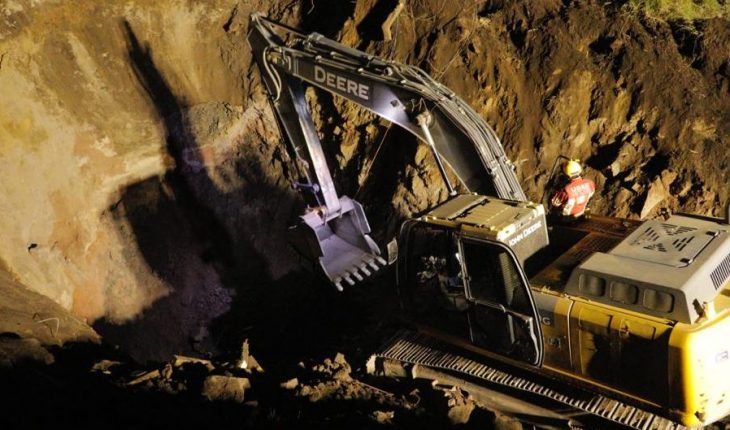 The Civil Protection units of Colima and Jalisco reported that Julio César Hernández Rivera, the man who has been trapped in a well for seven days in the community of Montitlán, Colima, no longer shows vital signs, but they cannot yet confirm his death.
In a joint statement, rescue corps detailed that this Wednesday July «entered a critical health situation» and there were also two collapses of land that covered him and the brigadiers working on his rescue.
The director of operations of the State Civil Protection and Fire Protection Unit of Jalisco, Osvaldo Zavala, indicated that Julio no longer shows vital signs.
Zavala added that the extraction work would continue and that before the decession was confirmed, the rescue should be completed and the cardiopulmonary resuscitation process applied.
Read: Man has been trapped in a well in Colima for four days; terrain complicates his rescue
According to the chief operating officer, Julius Caesar’s health worsened when they managed to dig his hip.
The doctor Fernando López, of the Jalisco Red Cross, explained that a patient who lasts a long time under pressure, either by a structure or as in this case earth pressure, «has loss of fluids or blood flows in the limbs, which causes a deterioration in the tissues that are under that pressure».
The doctor added that when this blood flow is restored «all those toxins or injuries to the limbs begin to cause problems in the respiratory, circulatory and neurological systems.»
The specialist believes that’s what happened to Julio, as his health deteriorated minutes after he was released from his hip until he became unconscious and reached critical phase.
Re-evaluate extraction process
Osvaldo Zavala explained that when Julio’s state of health was already critical and they performed some maneuvers for early extraction, two landslides were recorded inside the tunnel that caused Julio to again be covered in dirt, this time up to his neck.
After the landslides, the Civil Protection Corps of Colima and Jalisco decided to remove the 15 rescuers working inside the tunnel and the extraction process was reassessed.
At the moment, the brigadiers remove the rubble from the collapse to continue julio’s rescue.
They commented that although soil conditions have made rescue difficult, no effort or resources have been spared to save the young man.
The geologist, Carlos Navarro, said the conditions for rescue were extremely complex because of the type of material that is volcanic.
Julio César Hernández fell into the 10-meter deep well last Friday, October 16 when he was working on its construction.
According to witnesses, Julio broke a stone with a hammer when the same vibration caused a landslide and he became trapped.
From Sunday afternoon, Civil Protection elements from various municipalities of Colima worked on his rescue, maintained communication with him and passed him a hose with water to keep him hydrated. Days later, Jalisco’s rescue corps were added.
Ricardo Ursúa Moctezuma, General Manager of Civil Protection of Colima, noted that they requested the support of Jalisco when the elements of Colima should already be relieved by the tiredness and stress they presented.
What we do at Animal Politics requires professional journalists, teamwork, dialogue with readers and something very important: independence. You can help us keep going. Be part of the team.
Subscribe to Animal Politics, receive benefits and support free journalism.#YoSoyAnimal 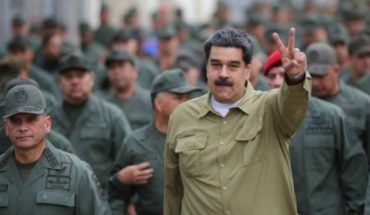 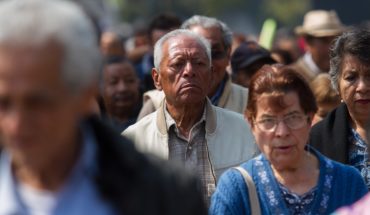