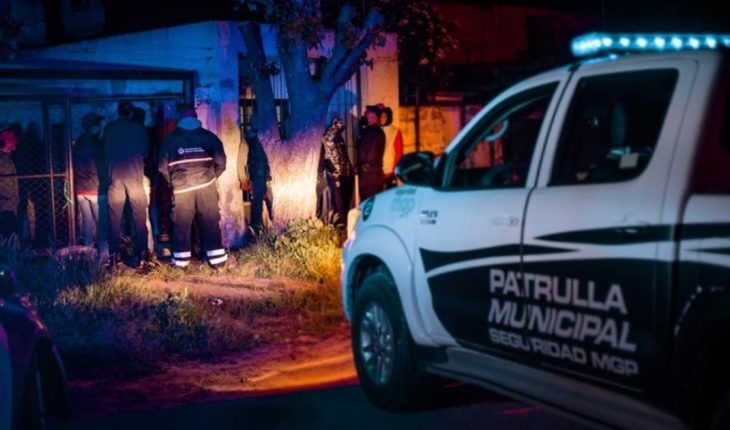 During this weekend, the police disarticulated a total of 61 clandestine parties in Mar del Plata that had been denounced via a WhatsApp enabled by the Municipality of General Pueyrredón.Some premises were reportedly closed for non-compliance with the restrictive rules of Phase 3 in which the coastal city is located.

The allegations made over the weekend were a total of 152, in addition to another 348 that have been made since the municial WhatsApp was launched. At one of the festivities, which took place on Lamadridad Street at 4600, around 40 young people fled when police arrived and the troops were only able to arrest six of them, one the owner of the home. The image of the young men escaping from the place was captured after neighbors of the area who had been alarmed at the presence of the patrolmen.

It should be noted that Mar del Plata has recorded 21,529 cases of coronavirus since the onset of the pandemic and 802 deaths. Of these totals, 183 contagions and 10 deaths were counted in the last 24 hours. As they noted from the Municipality, clandestine festivals are one of the main sources of coronavirus contagion in Mar del Plata, since «they occur mostly in enclosed spaces, with crowds of people and without estating». 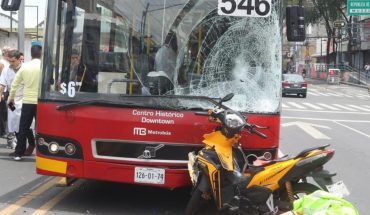 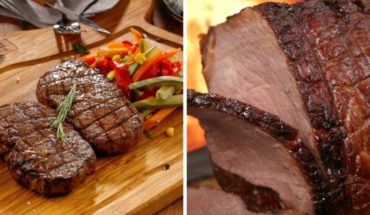 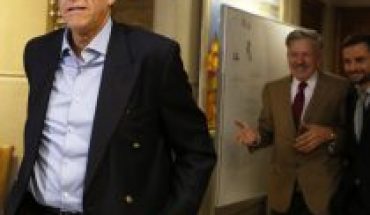 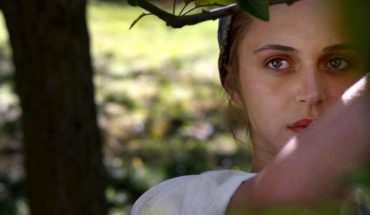