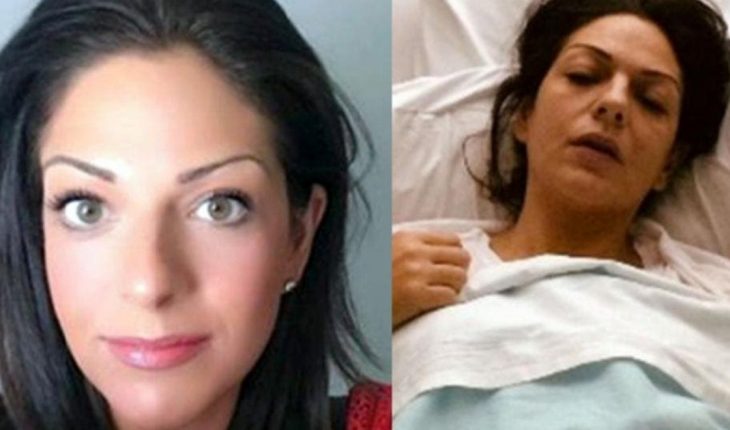 Nicole Elkabbass, 42, raised the money through the GoFundMe platform with the alleged intention of funding treatments for her alleged illness.
The woman, after being discovered, was prosecuted for pretending to have ovarian cancer, to receive donations she used to maintain a «luxurious and expensive style» of life.

The alleged patient was featured on the GoFundMe platform, which had been administered by her mother, as a «beautiful daughter» and a loving mother to her 11-year-old son.» Despite this, the defendant snmorphed and fraudd her donors. Among them is a woman who directly transferred 4,900 pounds to her bank account, and a man, who in good faith donated 5,900 pounds in person. Elkabbass even reunited with this man to convince him that he needed the money urgently and in cash.

On the GoFundMe platform, we can see Nicole hospitalized and emaciated, but then it was revealed that that photo is from an earlier gallbladder operation, in 2017. It was also checked that this operation was carried out at Spencer Hospital in Kent, United Kingdom, and that it was paid for with private health insurance.

Although the woman denied the allegations, the case’s prosecutor, Ben Irwin, showed evidence that the money raised was spent on online gambling, paying for old debts, travel, and VIP tickets to Tottenham Hotspur matches.

«She didn’t use that money to treat cancer. I didn’t need that money for treatment,» Irwin protested to justice.
The defendant together with more than $59,000 between February 5 and August 2, 2018. And he never had a cancer diagnosis of any kind.

Eventually, the prosecution claimed that it will present the testimonies of several people who donated to Nicole’s campaign, convinced by her story, but who were eventually deceived by the woman. 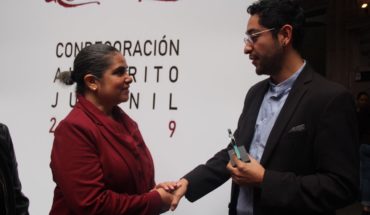 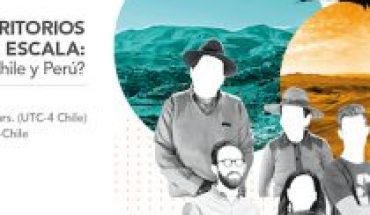