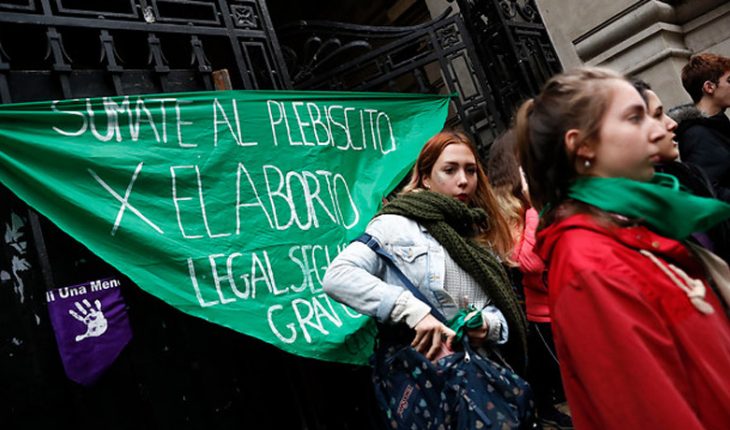 The Chamber of Deputies of Argentina passed on Friday a bill for the legalization of abortion promoted by the president, Alberto Fernández, which collects an old claim from the feminist movement. The initiative authorizing voluntary termination of pregnancy until week 14 gestation was approved in the early morning after a marathon debate of more than 20 hours followed by tens of thousands of protesters, by 131 votes in favour, 117 against and six abstentions. The bill is expected to move to the Senate in the coming days for debate. Several of the Members who backed him are in opposition. When the result of the vote was broadcast on the big screens installed in the vicinity of Congress, thousands of pro-abortion activists who had spent the night outdoors following the speeches of lawmakers burst into cries of joy and embraced. In many young people it did not seem to dent tiredness after hours lying on fabrics and mats extended on the asphalt. Nor did they seem to care about the social est estre imposed to combat the coronavirus pandemic, although many wore green masks. the color that identifies movement. Hundreds of metres away, in a sector also close to Parliament, hundreds of anti-abortion protesters, with blue-blue garments and Argentine flags, lamented the result. Some bowed their heads and others cried. Fernandez’s initiative was debated in Pope Francis’ homeland two years after another similar proposal was wrecked in Congress, and a year after the Peronist leader came to power with the promise of enabling free and free abortion. Argentina currently penalizes women and those who help them have an abortion. The only exceptions provided for by law are cases of rape or risk to the mother’s comprehensive health, which are contained in protocols that are not complied with in some eight provinces of the country, sane with complaints from legislators. According to the feminist movement, the adoption of this law would constitute a symbolic conquest in Latin America, a region where the influence of the Catholic Church is highly visible and where the termination of pregnancy is «very punished», except in Uruguay, Cuba, Mexico City, the Mexican state of Oaxaca, the Antilles and Guyana Francesa.La initiative seeks to eliminate the clandestine abortions that have caused more than 3,000 deaths in the country since 1983 , according to the authorities. The government noted that around 38,000 women are hospitalized for these procedures each year. Among the main opponents of the initiative is the Catholic Church, whose hierarchy asked lawmakers in recent hours for «a second of reflection on what respect for life means» and on the danger «of the culture of discard» mentioned by the pope on several occasions. 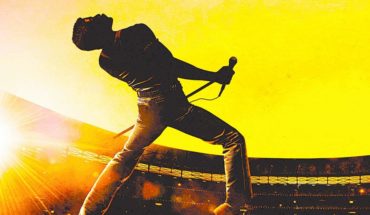 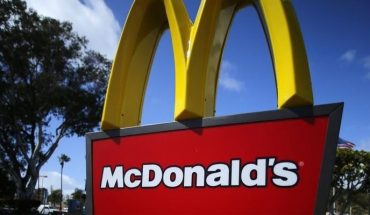 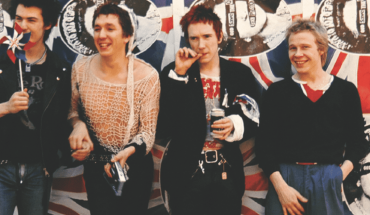 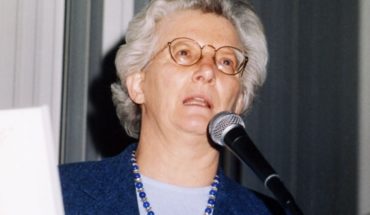