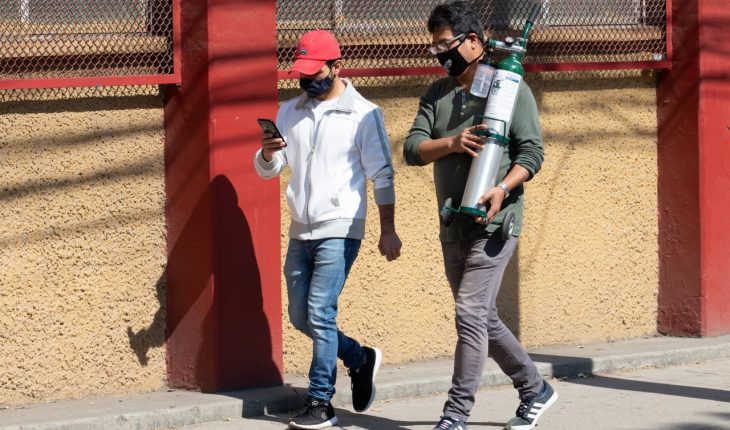 The Government of Mexico City signed an agreement with a private company to supply oxygen tanks to COVID patients who require it.
This, after in recent weeks there will be a high demand for this product in the capital of the country.
In his press conference, Sheinbaum said the agreement was signed with Infra, so that about 25 to 30 oxygen tanks are supplied daily.
It noted that this strategy was in addition to that of IMSS and ISSTE, which also delivered oxygen tanks at home for patients who required it.
He clarified that the aid is for affiliated individuals and the general public.
People who need an oxygen tank need to contact 911 to report their situation. The doctor who answers the call will assess whether the patient is in a position to bring the disease home, if so, the transfer of the oxygen tank will be authorized, or the person will be advised to go to the nearest clinic with attention.
Sheinbaum said patients can also apply for the oxygen tank at the Ministry of Health triages located in the capital.
“The empres goes and puts it in your house and it’s free (…) this action also gives the possibility of an early departure from the hospital for patients who may already be at home with an oxygen tank carrying the last days of illness,” he said.
According to the head of government, the number of tanks supplied per day will increase in the following weeks in order to meet all demand.
It noted that they also agreed with the company on the cost of tanks, so that prices would not increase and that those who had the possibility of buying it would not be affected.
Finally, he said that the agreement with Infra was signed indefinitely and that the company will not only be responsible for distributing the tanks, but also for maintaining them.
What we do at Animal Politics requires professional journalists, teamwork, dialogue with readers and something very important: independence. You can help us keep going. Be part of the team.
Subscribe to Animal Politics, receive benefits and support free journalism.#YoSoyAnimal 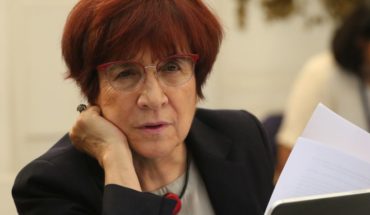 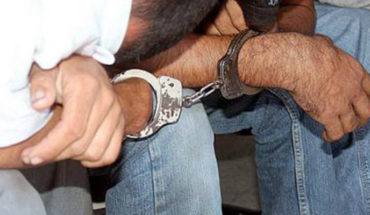 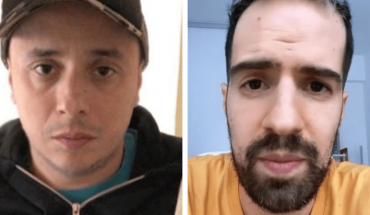 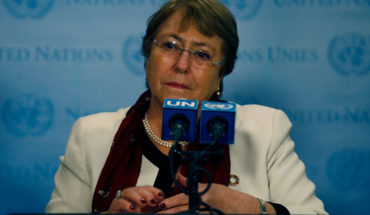