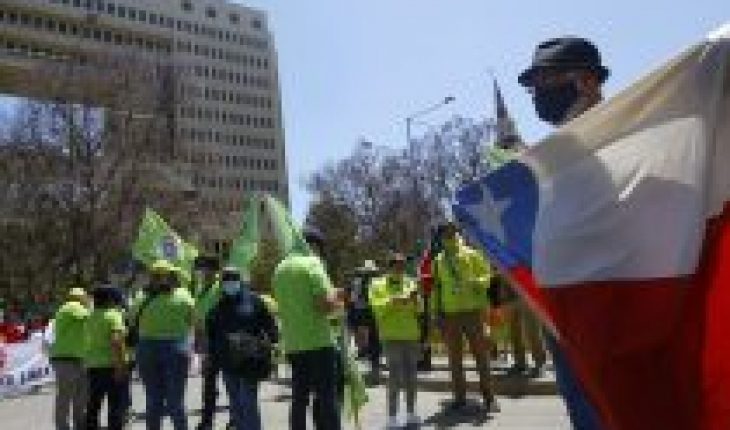 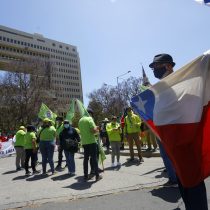 Mr. Director:
The Ministry of Finance, through the Secretariat for State Modernization, launched a public consultation on the preliminary draft modernization of public employment, which will be available until 28 January. Survey that presents methodological deficiencies in their questions that are asked without presenting dichotomous alternatives and tend to lead the answers towards the validation of the ideological model they wish to implement.
This reform, which to date only knows a view from the government, is clearly poor. Its implementation would neither resolve the social demands of the public, nor would it improve the working conditions of public officials.
The challenges of state modernization are far superior and cannot be limited only to the easing of performance assessment to argue layoffs and lower costs, in the face of the recent legalization of the application of labour protections in the public sector. Any reform of this magnitude must be developed with direct and real participation of the National Group of Tax Employees (ANEF), protagonist of this discussion.
Excluding those directly related to reform gives account of an ideological design developed by a political sector, which only seeks to jibarize the State to safeguard its economic model, without giving value to industrial relations, let alone having the real intention of bringing public services closer to citizenship. This, because they do not consider those who are in government after government facing the design and implementation of public policies. Public servants know well how to transform the administration of the state, so our accumulated knowledge goes far beyond what the authorities of a government on duty can achieve.
In addition, a reform of this magnitude should be post-recast process in Chile. In the new Constitution, such important aspects as the role of the State and its political, administrative, financial and territorial organization will be defined. Consequently, the need will automatically arise to review, as a second instance, the regulations that govern and order our current public administration to comply with the new Chile.
By Claudia Hasbún, Vice President, ANEF State Modernization Committee 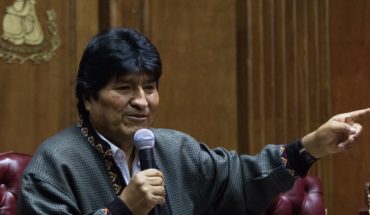 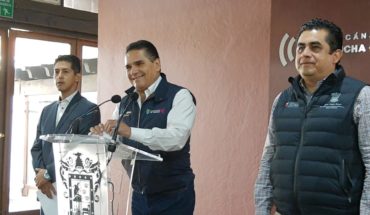 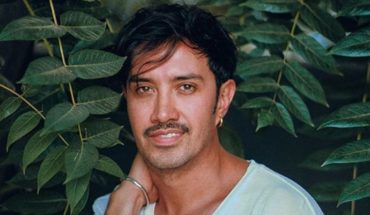