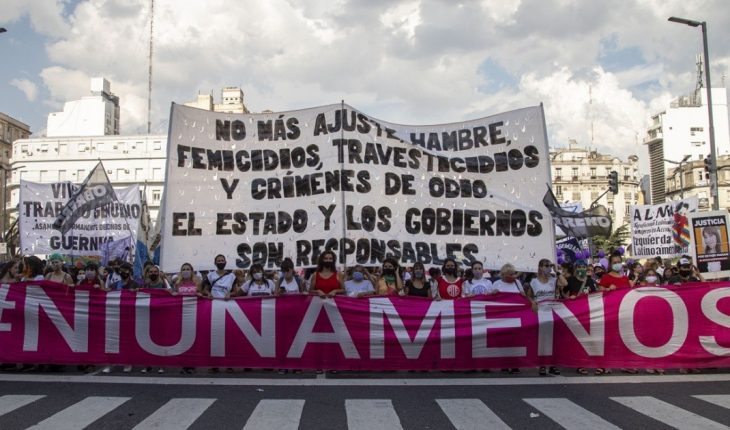 A total of 279 femicides of women and girls, 8 transphemicides and 20 linked femicides of adult males and boys occurred during the so-called Social, Preventive and Compulsory Isolation (ASPO), which began a year ago, and the current DISPO. The report of the organization La Casa del Encuentro entitled «Pandemia de Género» confirmed that in that period in the province of Buenos Aires 103 crimes were committed, followed by Santa Fe with 29, Córdoba 24, Tucumán 20 and Salta, Chaco and Mendoza with 13.

A year passed since 20/3/2020, under ASPO/ DISPO, there were 279 femicides, 8 transphemicides and 20 linked femicides of adult and child males, the Observatory of Femicides in Argentina «Adriana Marisel Zambrano» that runs La Casa del Encuentro. #ParenDeMatarnos pic.twitter.com/bmx36cBvVV — The Meeting House (@Casadelencuentr)
March 20, 2021

Regarding the bond with the femicide, 109 were committed by couples and 60 by ex-partners, 37 by acquaintances/neighbors and 14 by another family member. In addition, 11 femicides were parents or stepparents, 9 sons or stepchildren, and 44 with no apparent link. According to the report of La Casa del Encuentro, 35 victims had made a previous complaint, while most of the murders were committed in the victim’s home or in the shared home with 91 and 84 cases, respectively.

The collateral victims between ASPO and DISPO were 321 daughters/sons, 61 percent underage. According to the organization’s data, 14 femicides had a precautionary prevention measure and 18 femicides were agents or former security force agents. 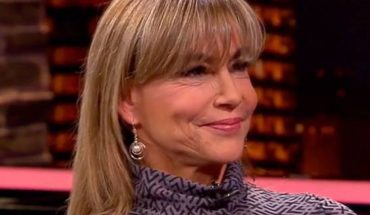 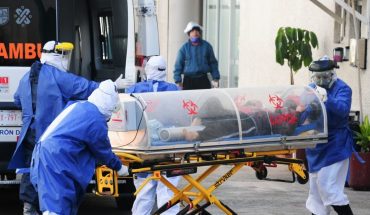 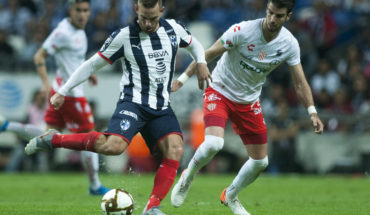