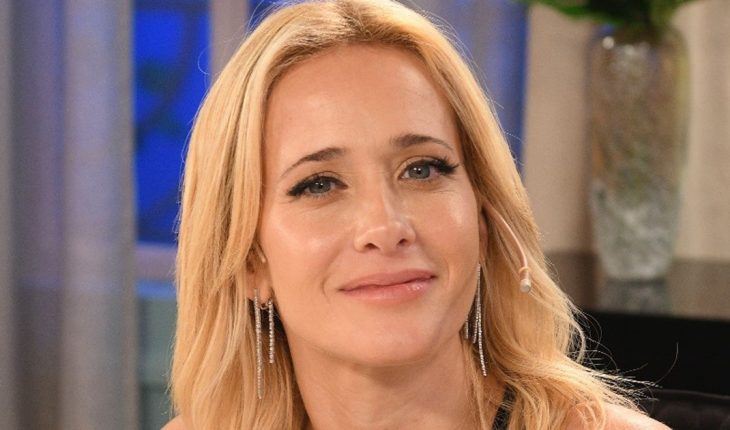 Driver Julieta Prandi faces a court battle that has several fronts for several years. Their children, Matthew and Rocco, haven’t seen their father in a few days, and Juliet clarifies that it’s because the kids don’t want to see him.” I don’t have my kids hostage. They don’t see the father because they’re afraid of him. And I try to get his will respected. This week they’re going to testify in Justice and tell them what happened to them when they were with their dad,” he said in Hay to See, on Channel Nine.He also warned, “Be careful what they say because they give unequivocal information and there’s a criminal case that’s started in August 2020 for something I’m not going to tell on television, but it’s very serious. It’s not a case against Contardi but against someone else, but he’s responsible and he’s in Escobar’s court because it happened in my house. His father left them with other people when they were with him.” In this way, he re-noted that he asked “the recusal of the judge with cause, because he was destroying all my children’s care requests. But they didn’t accept it, and I had a setback to get everything back into the hands of the same judge. Beyond that the criminal case continues to advance because there is much more serious behind it. In the middle I didn’t send them to school because the father showed up at rare times to pick them up. The father left the boys with a babysitter circling the mall for hours. I’m a mother protecting her children. I know that the father has the right to see his children but he also has obligations and he does not pass food, leaves his children with other people, he is an abandonic father. When they’re with him, he keeps me from being called and refers to me in a bad way. My ex doesn’t take care of my kids. I’ve been asking for justice for a long time,” the model concluded. 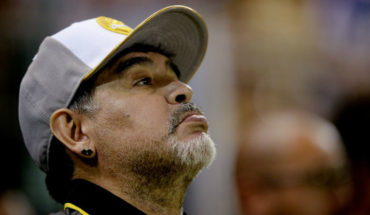 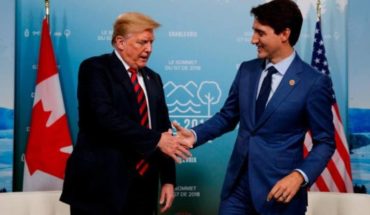