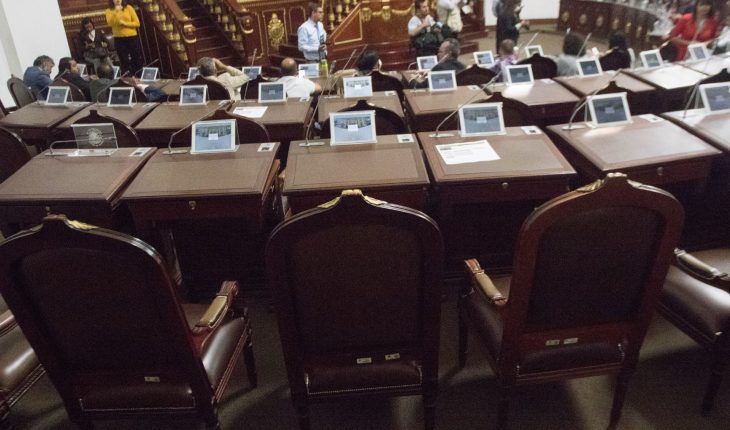 In Mexico City, Morena not only lost half of the mayorships he governed, but could cease to be the majority force in the CDMX Congress, which would force the head of government, Claudia Sheinbaum, to have to negotiate with the opposition during the final stretch of her assignment.
«We are foreseeing a scenario in which the «Va por la CDMX» alliance (PAN, PRI, and PRD) will have more deputies than Morena. It remains to be seen also what happens with its allies, but what I visualize based on the information that we now have access, is that it is going to be the most balanced legislative branch of the city in history. That Congress of the city that functioned simply and simply as an official of parts of the government has died,» said Andres Atayde, president of the PAN in the CDMX.
The CDMX Congress is made up of 66 deputies: 33 of them are elected by citizen vote (relative majority) and the remaining 33 are multi-member.
In the 2018 elections, the PT-Morena alliance won 31 of the 33 seats by relative majority. By 2021, according to the 2021 Preliminary Results Program (PREP), they would have lost 12 of those spaces.
Thus, of the 33 deputations by relative majority for the local legislature, Morena will have 19 and the Alliance for the CDMX 14.

The opposition should be joined by Raul de Jesus Torres Guerrero, proposed by the PAN and who was elected as the first migrant deputy.
The permanence of Morena as a majority force within the CDMX Congress will depend on how the remaining 32 deputations are distributed by proportional representation, a process that will take place over the weekend when the counting of all the votes has concluded and the General Council of the Electoral Institute of the city (IECM) assigns them based on the votes obtained by each political force.
Currently Morena has the majority in the Congress of the city because it is represented by 34 legislators. The second force is the PAN with 11 representatives, followed by six deputies without a party, five from the PRD, four from the PRI, three from the PT, two from Encuentro Social, and one from the Green Party.
CDMX Congress after the 2021 elections

«The only way we are going to be able to thank that trust that most of the neighbors gave us is with good governments in the city halls and in Congress we must carry a fresh, innovative, forward-looking, purposeful city agenda, even allowing ourselves to build with the city government. , even if the head of government doesn’t like it,» Atayde added in an interview with Animal Politico.
Through a communique, the president of Morena in the CDMX, Hector Ulises Garcia, accused illegal practices of the PAN, PRI, and PRD coalition which, he said, were not attended to in a timely manner by the local authorities of the capital, however, he acknowledged that the results obtained by this party are a wake-up call to the work they have done.
«The election result in the country’s capital is undoubtedly a wake-up call to the work of the party’s leaders and their organization. This obliges us to carry out an internal review of its operation and linkage as objective and self-critical as possible to recover the trust of the citizens, «they admitted.
Record turnout
In the midterm elections of the CDMX the electoral participation is usually much lower than in the exercises in which the head of government is elected, however, the election day of this Sunday, June 6, is historic because according to data from the PREP, the citizen participation stood at 52%.
That is, some 3 million 950 thousand capitals went out to vote, about 760 thousand more people than in those who participated in the electoral process of 2015.
Andres Atayde said that the crisis of governability and the copious participation of the citizens would have been fundamental factors for the success of the coalition of the PAN, PRI, and PRD.
«The disappointment of Morena in the city and in its mayoralties, there is a total abandonment (…)
If you look at their mayoralties they are the most insecure, they are the ones that least helped families and companies in the midst of the economic crisis (due to the COVID-19 pandemic), they are the ones with the highest number of femicides… that is, there is a clear crisis of governability and results in the mayor’s offices governed by Morena,» he said.
Citlalli Hernández, secretary general of Morena at the national level and who was a local deputy in the seventh legislature of the defunct Legislative Assembly (ALDF) spoke about the results obtained. Through his twitter account he shared what he called his first reflections on the results of the election day.
On the CDMX, Hernández acknowledged that «the happened in Mexico City is a serious mistake by Morena. We failed @Claudiashein (Claudia Sheinbaum) and @lopezobrador_ (López Obrador),» he wrote on the social network.
«With very good evaluation in the management of both, we did not manage to combat the vote of hatred and fear towards our movement promoted especially in the middle and upper classes.»
Read: Morena loses seats in MPs; it needs the Green and the PT to retain majority
Invites opposition to Sheinbaum to work for the CDMX
As part of the political reconfiguration of the city, Andres Atayde, local leader of the PAN, invited the head of government, Claudia Sheinbaum, to work hand in hand, although he first recommended that she take a self-critical examination of the reasons why Morena lost strategic mayoralties and seats in the local Congress.
And, in his first public statement after the first results of the voting day were known, Sheinbaum said that Morena had not been favored with the popular vote in the wake of a very strong smear campaign against the movement to which he belongs.
«I would urge the head of government, in a very respectful but energetic way, instead of going around criticizing the opposition that won the electoral process, to do a profound exercise of self-criticism because yesterday’s result is also the product of Morena’s bad government in the city and in the mayor’s offices,» the PAN[National Action Party]member asked.
With a 99% advance, the PREP confirmed that the opposition will govern nine of the city’s 16 mayoralties.
It could even be 10 because in Xochimilco nothing had been defined because the difference between the candidate of Morena and that of the coalition «Vamos por la CDMX» is less than 1% of the vote.
Morena, meanwhile, has secured victory in six districts.
«Instead of attacking the head of government, we are again extending our hand to her so that if she wants to, we will build a better city together. If the head of government allows himself to do politics and dialogue with the opposition, we always – as we did three years ago – have our hand outstretched,» Atayde concluded.
What we do at Animal Politico requires professional journalists, teamwork, dialogue with readers and something very important: independence. You can help us continue. Be part of the team.
Subscribe to Animal Politico, receive benefits and support free journalism.#YoSoyAnimal 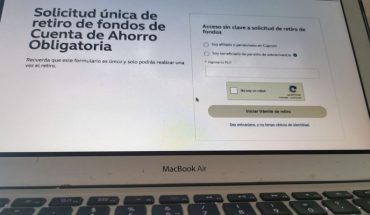 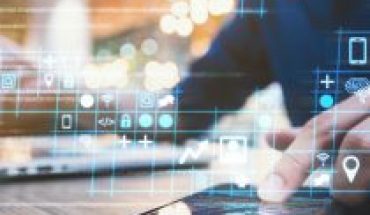