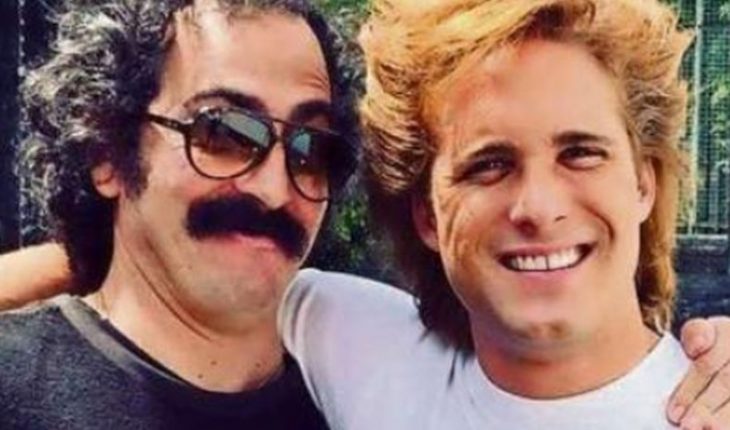 While the second season of “Luis Miguel: The Series” ended a few weeks ago, many remember one of the scenes that marked the beginning of the installment: the physical fight between the singer and his uncle Tito, whom he interrogates to find out the whereabouts of his mother. However, this scene would have left physical consequences for the Spaniard Martín Bello, Tito’s interpreter, who accuses Diego Boneta of being violent against him.” We had rehearsed the scene, but in the end Diego Boneta really hit me and sent me to the hospital, “bello explained in an interview with TVyNovelas.In conversation with El Trece de Argentina, the actor delved into his version, explaining that “the scene was proposed in a calmer, more visual and not so physical way. Suddenly the showrunner of the series came along and said that we can do it in a different way, without warning me and without giving consent to make a scene like this.” The interpreter said that one of the first things Boneta did was to break a “chain that my mother gave me, who had died months before filming the first season began.” “There I saw that things were going ugly. More and more shots were taken and more and more intense,” he narrated. The Spanish actor detailed that Boneta gave him “slaps in the face” and that he had “bruises on his chest, because he does not grab me from the jacket, but grabs me from the skin. In another, when I’m against the wall, it hit my head against the wall and caused me a neck injury. That was the worst. I’m still on treatment,” he said. In another interview with the Mexican morning show “Sale el Sol”, the actor claimed that Boneta confronted him about his injuries and was even somewhat sarcastic about what happened. As he related, Boneta told him that the scene they had recorded “was not as violent as others” that have been done in the series. According to TVyNovelas, Bello will seek financial compensation for the medical expenses he covered due to the sequelae from the injuries. 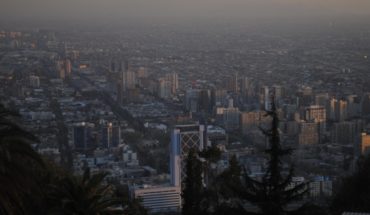