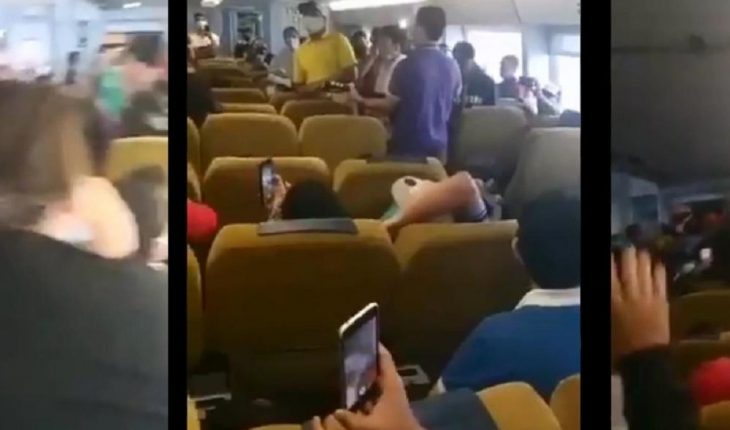 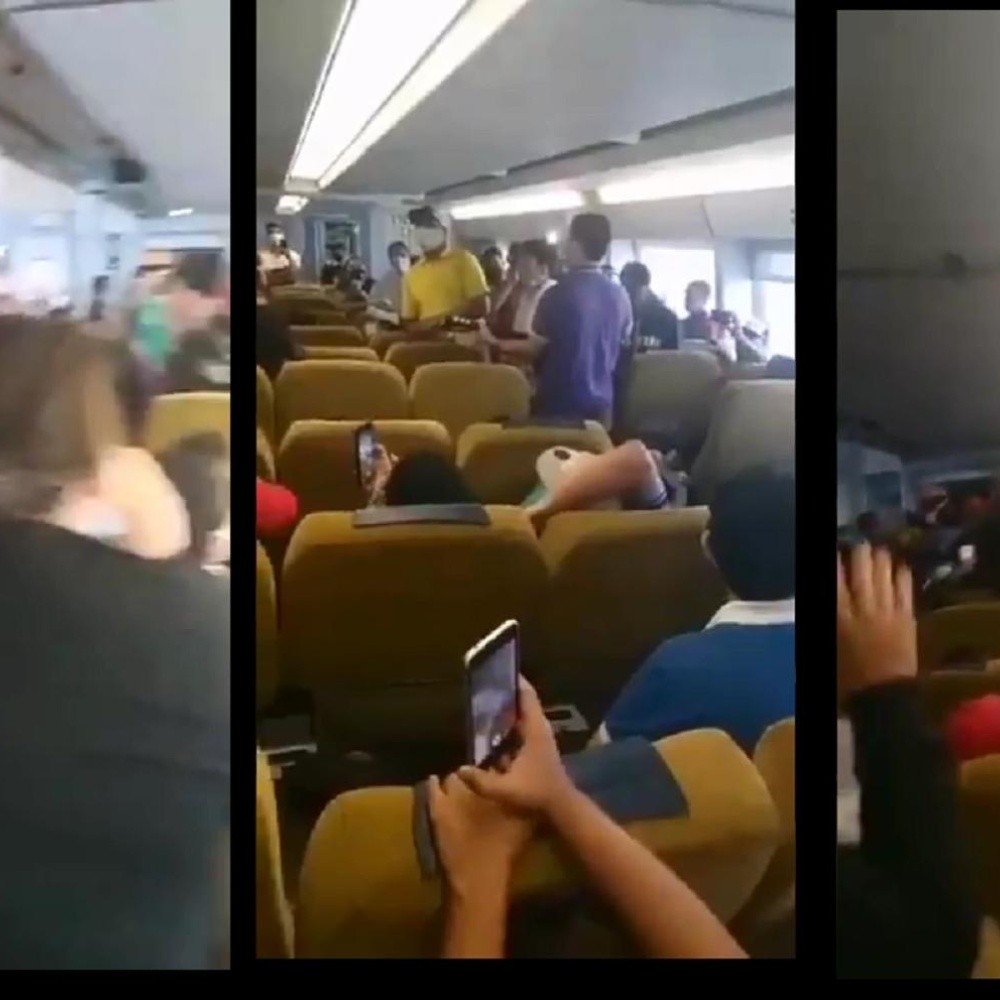 Caracas, Venezuela.- The government of President Nicolás Maduro repatriated 700 Venezuelans who were in Trinidad and Tobago, a country to which they decided to emigrate amid the crisis facing the country, according to the Foreign Ministry on Sunday. More than 700 Venezuelans arrive in Venezuela, from Trinidad and Tobago, in the first plan Vuelta a la Patria carried out by sea,” the Venezuelan Foreign Ministry said in a message on TwitterJorge Arreaza, Minister of People’s Power, posted on his social networks a video that shows the atmosphere of joy and nostalgia inside the plane where his compatriots traveled back to the land where they were born. Read more: AMLO meets with Evelyn Salgado, governor-elect of Guerrero “One of the compatriots who returned today from Trinidad and Tobago (…) recorded this emotional video of the return, while singing the song Venezuela in Paraguaná I. I don’t know about you, my eyes watered down. I congratulate all the teams!” the chancellor wrote. The “Back to the Homeland” plan is a project that was launched by President Nicolas Maduro in 2018 to facilitate the voluntary return of Venezuelans who fled the country because of the crisis stemming from financial sanctions imposed by the United States.For their part, the authorities of Trinidad and Tobago have on more than one occasion resorted to deportations in an attempt to mitigate the exodus of Venezuelans to their country. In November 2020 alone, Trinidadian authorities deported 160 Venezuelans accused of entering “illegally,” just days after a controversial repatriation by sea that included 16 minors, according to information published by AFP. Some international organizations estimate that a hundred Venezuelans died between 2018 and 2020 in shipwrecks of shipwrecks used to reach the Caribbean island. Read more: Three alleged thieves saved from being lynched in Hidalgo; two of them are minorsFor its part, the United Nations (UN) estimates that five million Venezuelans emigrated from the country since 2015, of these about 25 million chose Trinidad and Tobago as their destination. 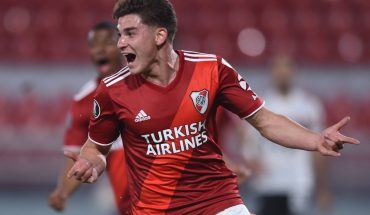 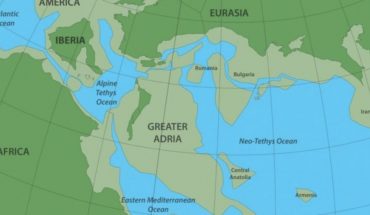 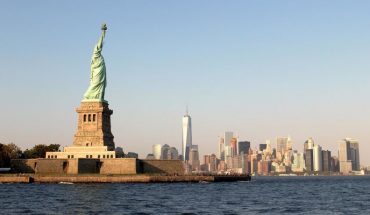