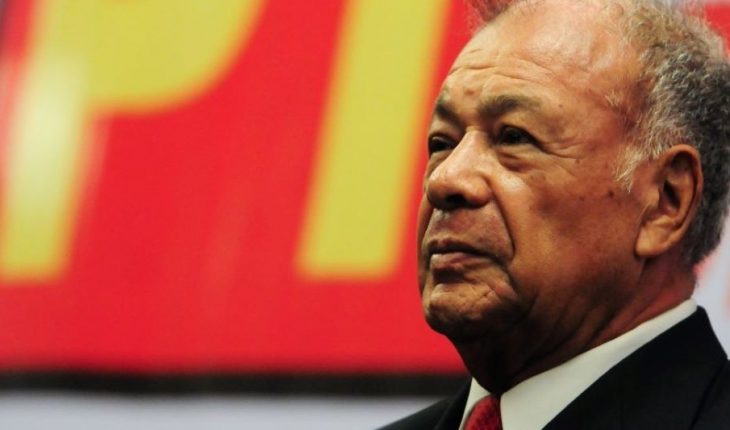 The General Council of the INE approved a fine to the Labor Party (PT) for 119 million 870 thousand 694 pesos for the diversion of public resources for its Child Development Centers (Cendis) in Nuevo León.
The opinion approved by the National Electoral Institute indicates that María Guadalupe Rodríguez, wife of the national leader of the PT, Alberto Anaya, received in her personal account 260 million pesos from the government of Nuevo León, between 2015 and 2017, to operate 13 Cendis.
In addition, of these resources, 123 checks were allegedly deposited to Héctor Quiroz García, national political commissioner of the PT in Aguascalientes, for 59 million 935 thousand pesos, according to the project.

“Under the protection of an operation between individuals, the political institute privileged itself from a parallel financing scheme that allowed it to carry out conduct contrary to the regulations on financing and oversight,” the INE said.
This 4 years after the complaint promoted by the PRI for the transfer of resources from the government of Nuevo León destined for the construction and operation of the Cendis.
The INE clarified that the PT did not directly receive the resources from Rodríguez Martínez, since there were no records of transfer or contributions in the party’s accounts, but the resources “were collected in cash by people who have a close link with the political institute, in addition to the resources not being applied to their original destination, that is, to the CENDI.”

The penalty is equivalent to 200% of the amount involved of 59 million 935 thousand 347 pesos that he received from contributions from prohibited entities, the 119 million 870 thousand 694.18 pesos.
In his speech, the counselor Ciro Murayama warned that the INE will only impose administrative fines but will notify other authorities for the triangulation of resources.
What we do at Animal Político requires professional journalists, teamwork, dialogue with readers and something very important: independence. You can help us keep going. Be part of the team.
Subscribe to Animal Político, receive benefits and support free journalism.#YoSoyAnimal 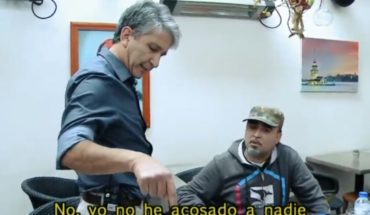 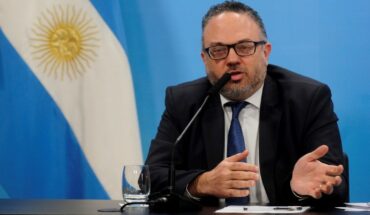 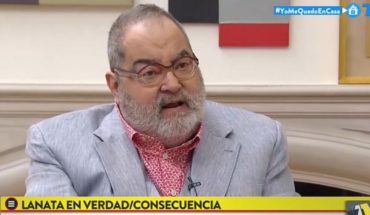 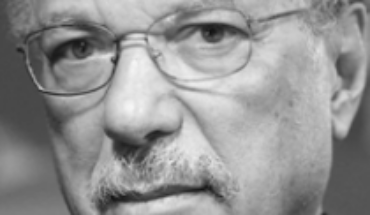