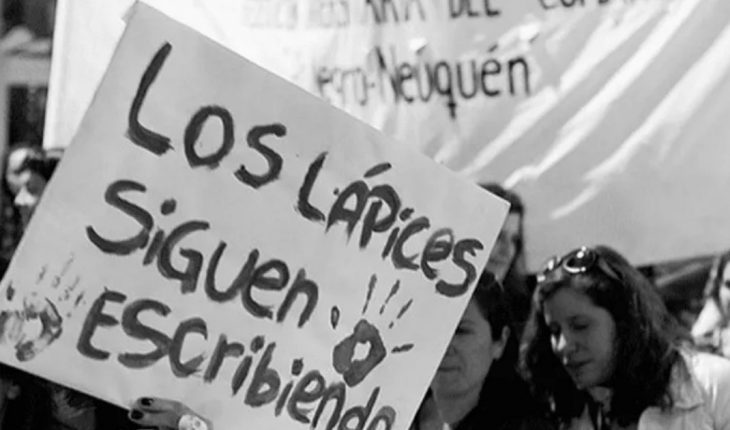 Every September 16, the National Youth Day and the Day of the Rights of Secondary Students are commemorated, due to the so-called “Night of the Pencils”, which occurred on the aforementioned date in 1976.The two dates were approved by the national authorities and have to do with the commemoration of that event that occurred in La Plata where ten high school students were kidnapped by the Armed Forces that responded to Jorge Rafael Videla in the framework of the National Reorganization Process, which was taking place in the country during that time. The kidnapped youths were: Francisco López Muntaner, María Claudia Falcone, Claudio de Acha, Horacio Ángel Ungaro, Daniel Alberto Racero, María Clara Ciocchini, Pablo Díaz, Patricia Miranda, Gustavo Calotti and Emilce Moler.De the ten students, Francisco, María Claudia, Claudio, Horacio Daniel and María Clara are still missing, while Pablo, Gustavo, Emilce and Patricia were able to survive. The young men were kidnapped at dawn and taken in the first place to the “Quacuterism Division” of the Buenos Aires police, where the clandestine detention center known as “Arana” operated. From there they moved on to the Banfield Investigations Division, known as the “Banfield Well”. Most of the young people had political militancy as members of the mobilizations that demanded for the Secondary Student Ticket.The objective of the military and police forces of that time was to dismantle political activity and exterminate those who questioned the established political-military order. The “Night of the Pencils” took on great relevance and was marked as one of the most aberrant events of the last military dictatorship. For this reason, every September 16 these two dates were established to commemorate those young people. 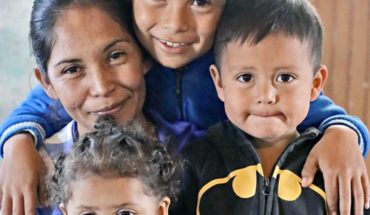 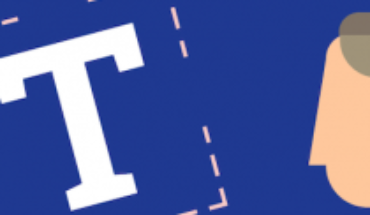 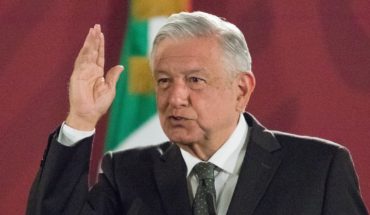 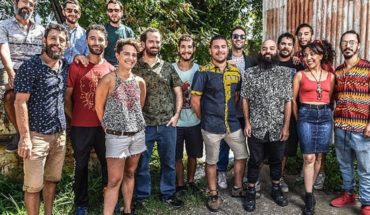