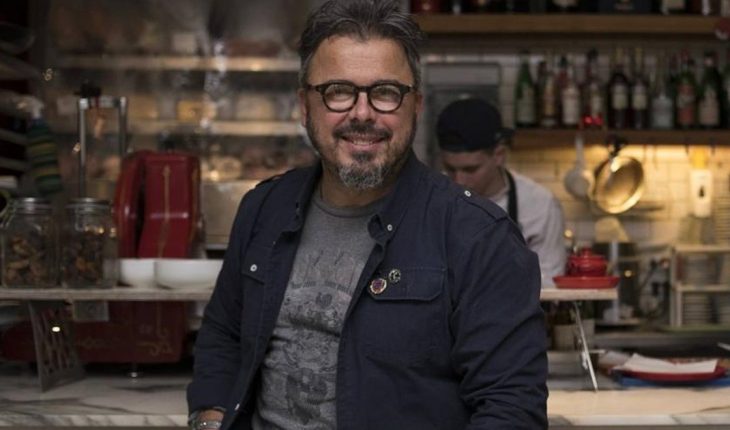 The Italian chef, Donato De Santis, participated in PH: We Can Talk on Saturday night and surprised everyone with the revelation of a hard moment in his childhood, when he lived in his native country. In this context, he commented that sport played a key role in his life, to the point of saving him from falling into bad decisions: “Baseball, sport, was very rare in Italy to play it, but it was reintroduced at that time in Milan, northern Italy, by a family of Italian immigrants who came from Brooklyn and began to recruit street children.”

He also referred to his pre-schooling when he noticed the contrast of his life and that of other boys who had fallen into crime and drug use, but the MasterChef jury was saved thanks to his routine: “They put together a league and it was a great attraction the truth, because they had invested a plate I imagine, and they had the bats, the gloves, they gave you the uniform, and it was like something very wow to see all that,” he said. I started playing and training, having a physical activity from a young age, and although it seems a static sport in reality it has a training of the upper part and of running quite important, “he added. In addition, he recalled that at that time he was 10 years old and lived in an area full of immigrants, with whom he grew up and played in the streets of Italy.” My friends spread out everywhere, that is, stealing motorcycles, selling drugs, clandestine things, because of economic necessity, they began to take everything,” he surprised and at that moment, Andy Kusnetzoff interrupted him: “And baseball saved you,” he said.

At the same time, Donato replied: “Yes, I think so because I was very well physically and did not have the energy or the desire to do what they did, although they told me when we got together that they were selling opium, and I said that I never touched anything, but at that moment it was very strong.” They all died, of AIDS that was tremendous at that time, overdose, suicide, killed by settling scores, accidents; it was very tragic, they all fell in the 80s,” he recalled sadly. 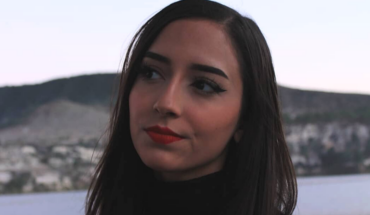 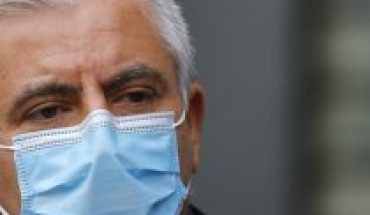