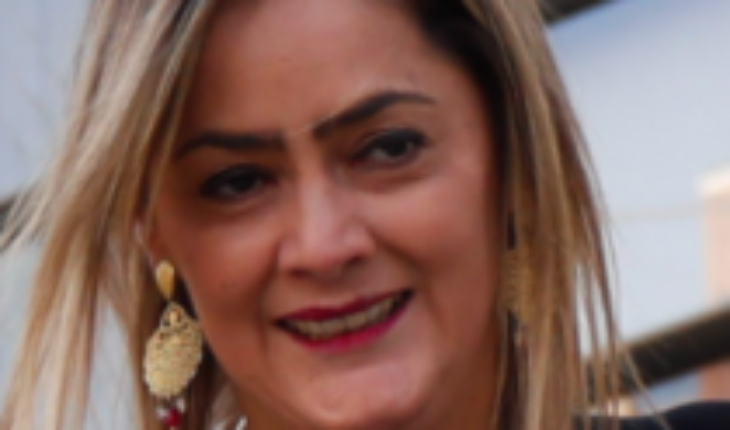 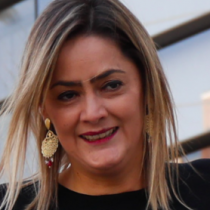 The new Metropolitan Regional Prosecutor East, Lorena Parra, as soon as she took office, began a series of restructurings, which included closing specialized prosecutors’ offices, opening others, relocating prosecutors and, ultimately, quickly providing the Regional Prosecutor’s Office with a new seal, which leaves behind the administration of now former prosecutor Manuel Guerra.
Among his first acts was to close the High Complexity Prosecutor’s Office and transfer the prosecutor Felipe Sepúlveda to Ñuñoa, as chief prosecutor. Although his changes did not cause total sympathy within the agency, because it seemed to more than one that the measure would imply that corruption crimes would cease to be a priority, since they would not have the same resources, for others it is a timely measure, since in fact the High Complexity Prosecutor’s Office would be divided into two: in one specialized in crimes of organized crime and drug trafficking, and another specialized in gender crimes.
This last Prosecutor’s Office is considered a rudder blow, especially after the numerous complaints about the deficient investigations that were carried out in crimes of this nature, when the Regional Prosecutor’s Office was in the hands of Manuel Guerra and the accused came from families with power. 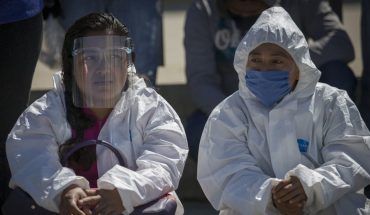 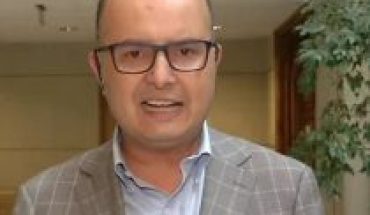 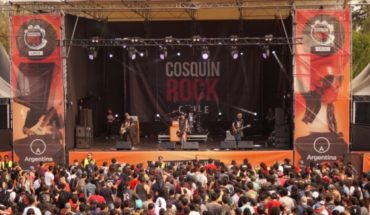