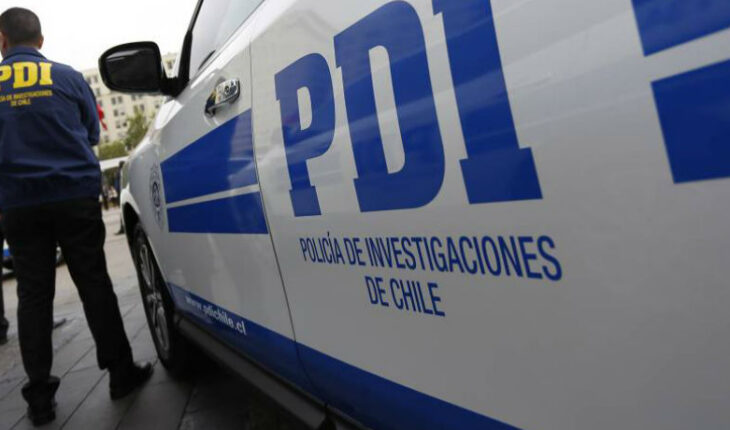 The Homicide Brigade of the PDI managed to arrest the Uber driver who hit a teenager with a cross key in Las Condes.According to the civil police, the subject has a history of serious injury crimes of the year 2015 and was arrested at his home, where the tool used and the car used on the day of the event were found. The incident was recorded early Sunday morning, when the driver was transporting the victim from Ñuñoa to Las Condes with a group of friends. At the end of the trip, the driver was upset by the form of payment of the service, as detailed by Commissioner Gabriel Alarcón, of the Homicide Brigade of the PDI. Alarcón explained that “according to the versions we have at the moment from the witnesses, it is done by means of a credit card and, when this situation is warned by the driver, it is obfuscated because apparently he had demanded the cash.” The commissioner also said that the victim was taken to a clinic in an emergency, where he was admitted with a severe brain trauma with a sinking of the left parietal bone. Currently the victim is stable, out of vital risk, with a favorable evolution of his condition. 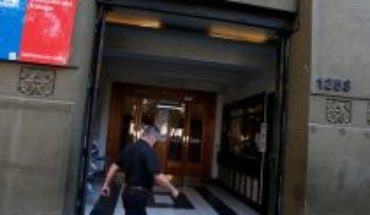 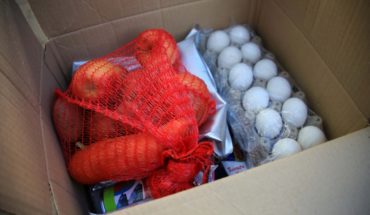