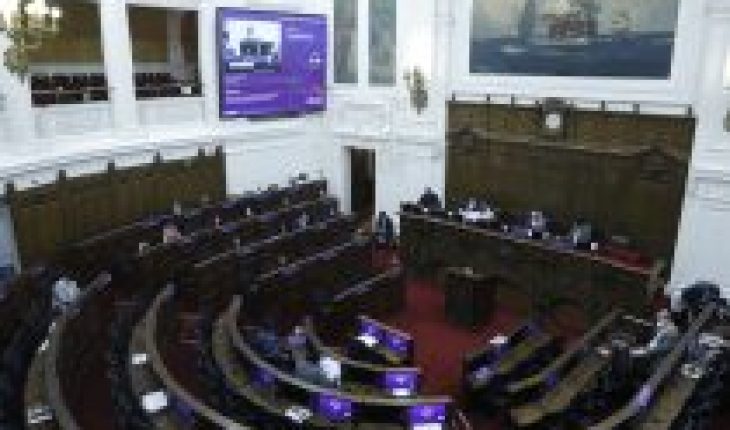 Since this Wednesday, October 13, the Constitutional Convention is receiving requests for access to information through the State Transparency Portal (www.portaltransparencia.cl) and has published what according to the general regulations disseminated in the Official Gazette corresponds to “critical information (from the point of view of the general public) on the operation and progress of the Constitutional Convention”, reads article 48.
Information on 840 public entities or obligated subjects is currently available on the platform in accordance with the provisions of current regulations. Despite the fact that the constituent body has no obligations in this area, they have voluntarily decided to adopt mechanisms for access to information, that is, to respond to people’s requests as well as in active transparency, keeping information available and updated for citizens.
“As the Council for Transparency, we put ourselves at the service of the Convention from day one to support them in those matters associated with transparency, integrity and probity in which they consider that we can help them from our experience,” said the head of the Council for Transparency, Gloria de la Fuente.
Likewise, the head of the CPLT stressed that the mechanism to respond to requests for information from interested persons has more demanding standards than those established by current law for central administration agencies. “For example, the response time is 10 working days, when in the State it is double in platformsmaciciue other entities and authorities replicate in a context of crisis of trust and integrity. We are therefore facing a unique proactive transparency practice that we hope other entities and authorities will replicate in a context of crisis of trust and integrity,” he added.
“The publication of information today by the Convention on platforms that can be accessed by anyone is the result of joint work, after the agreement we signed in July, and that will allow people to access information about the constituent process and make social control,” said De la Fuente.
He also clarified that “As an independent and sovereign body as a Council, we do not have power over the constituent body, but they have understood that as a principle transparency is highly valued and demanded by citizens and they have decided to go beyond the law, something that we permanently ask other institutions.”
Procedure to protect the right to information
The Constitutional Convention also details the mechanism to be able to complain about the non-delivery of information requested by citizens in its ethics and coexistence regulations, in which it addresses these and other issues associated with its operation. This document establishes that the Ethics Committee will be in charge of seeing cases in which the applicant did not receive a response within the established period, was denied access to the required information, the background delivered is partial or if the response does not correspond to the information requested. 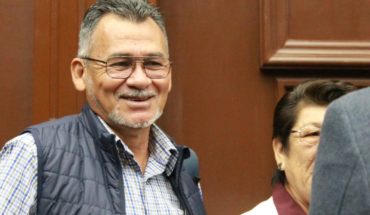 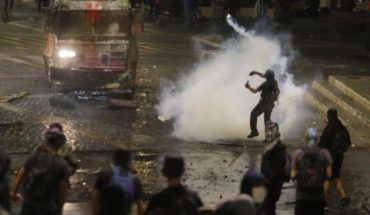 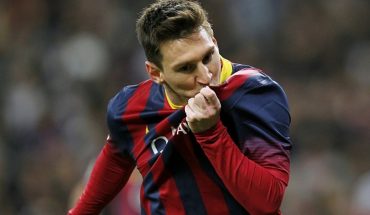 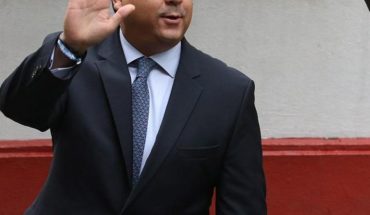