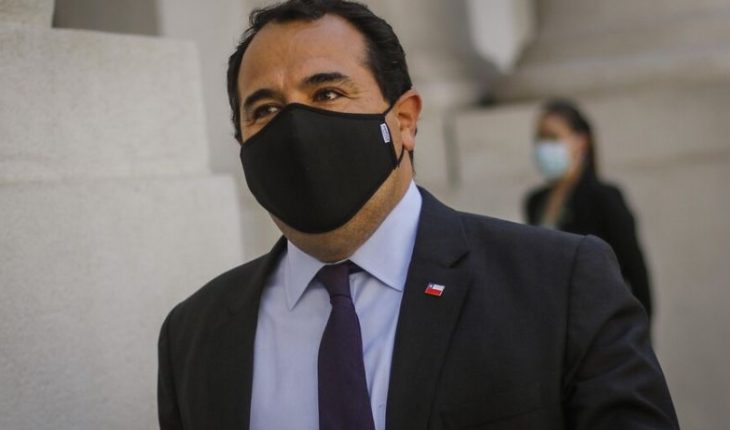 Interior Undersecretary Juan Francisco Galli urged the National Congress to speed up anti-crime projects in “stead of discussing constitutional accusations.” In the framework of a new balance on the work of the Carabineros, Galli said that “I want to make a specific emphasis and a call, because we are not only accountable, but we are providing ourselves with better tools. In the area of drugs, there is a legal initiative led by the Undersecretary of Crime Prevention and the director of Senda, to improve our regulations on drugs and to be able to dispose of the animals of those who are involved in drug trafficking crimes early.” In terms of weapons, we have already advanced a new Arms Law, and also in the field of weapons, there is a bill that we took together to the Ministry of Justice to correctly typify the crime of illicit association to facilitate the work of prosecutors in the investigation of this type of initiative, “he added. As for the location he made to the parliamentarians, the authority said that the initiatives in the security plan should have “much more emphasis and urgency in Congress, than instead of debating and discussing a constitutional accusation that is totally unjustified.” In that line, Galli said that Congress should “provide us with better tools to solve the problems of citizens, attack those gangs that traffic drugs, take those weapons out of circulation and to dismantle these criminal gangs that today frighten our citizens.” 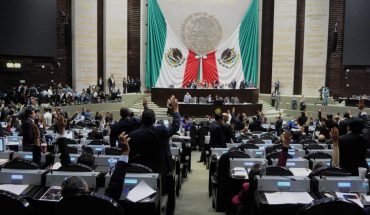 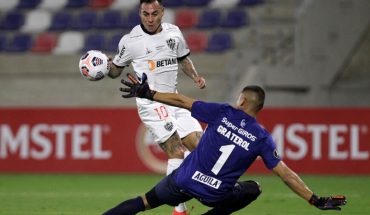 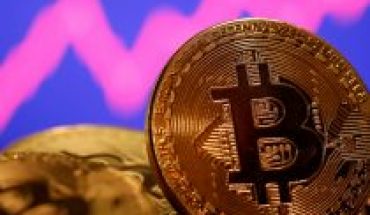 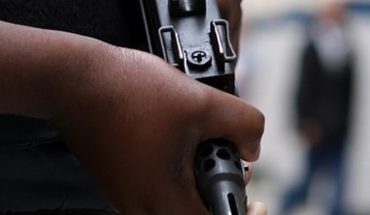