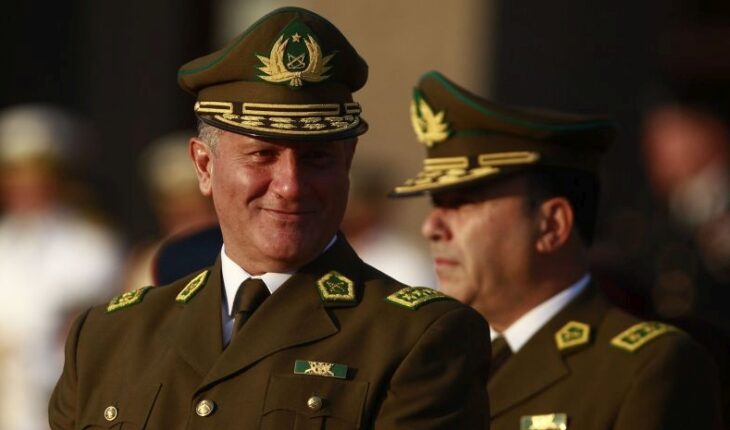 The Supreme Court rejected an appeal for amparo filed by the defense of the former general director of the Carabineros, Bruno Villalobos, accused of embezzlement of public funds and must remain in preventive detention. The Second Chamber of the highest court dismissed the constitutional action, considering that the precautionary measure depriving him of liberty was issued on the basis of a competent judge. The ruling maintains “that the resolution that has been the subject of the constitutional amparo action, that is, the one that confirmed the precautionary measure of preventive detention decreed with respect to the appellant, it is clear that this was issued by a competent judge (…) in so far as he considered the other personal precautionary measures to be considered by the judge to be insufficient to guarantee the security of society.” In addition, founded, as required by article 140 of the same body of legislation, and complying with it with the purposes and scope referred to in article 122, so it is not possible to infer that its dictation has resulted in affectation to the personal freedom of the protected, “he adds. In this line, the opinion states that “for these considerations and seen, in addition, the provisions of article 21 of the Political Constitution of the Republic, the appeal for amparo deducted in favor of Bruno Villalobos Krumm against the Fifth Chamber of the Court of Appeals of Santiago is rejected” 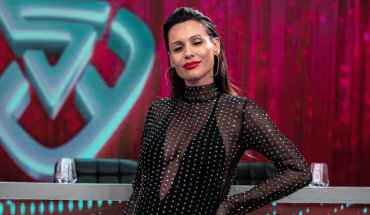 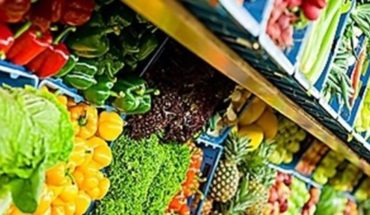 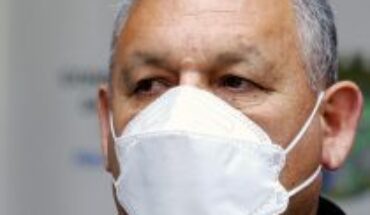