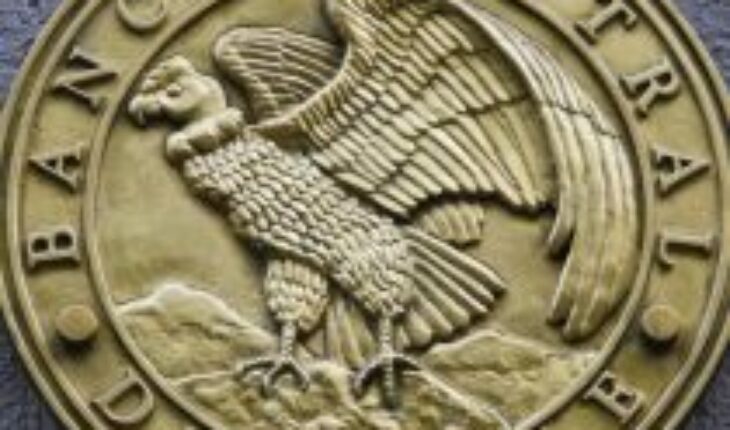 It can be understood that the Central Bank wanted to act quickly and forcefully. Inflation is high: it stood at 7.2% last December, more than double its central target of 3%. Hence its decision to increase its main rate, the TPM, from 0.5% to 5.5% in five short steps, from July 2021 to this January. The question for the next president and his board is: Should the recently announced 6.5% bullish bias for the TPM be maintained? Is there a risk of stagnating the economy?
It all depends on how we see the situation in Chile. It’s the subject of this column.
To justify its restrictive stance, the BC essentially cites internal causes of inflation. If it were only a matter of external factors, such as the rationing of international supply or the rise in fossil fuel prices, I would not have acted with such resolve. The first domestic factor is the fall in the peso that increases imported prices, largely related to the political uncertainty of recent months. The second, more important, is the violent increase in household demand, linked to the liquidity provided by “withdrawals” and public aid: US$ 85bn in total, of which US$ 50bn was due only to withdrawals. This is what explains the overheating of the economy, with GDP estimated at 12% in 2021.
As for the first point, the value of the peso has fallen by about 15% in a year, but this is what happened with all currencies against the dollar: 9% in the case of the euro. It then recovered part of its fall in January, due to the better political visibility in the country.
As for consumption, the withdrawals helped many people, but these will undoubtedly be the worst mistake – forced? not forced? – of economic policy of recent years. It is the cost that had to be paid for the delay of effective financial support to households at the beginning of the pandemic. The paradox is that Chile had the largest stimulus package in the world (35% of GDP), but financed largely by households themselves (and the least wealthy among them) with their personal savings. This extreme liquidity caused the sharp jump in consumption, but also increased the financial slack of households: they reduced their debts and the State was able to refinance its growing deficit largely with national savings, without borrowing too much abroad (apart from the BC credit line).
What impact on prices?
This liquidity has had an impact on prices perhaps less than we think. To see this, it is useful to analyse the available national accounts (Q3 2021) in relation to the pre-crisis peak of activity, i.e. Q3 2019 (table).
GDP is, in fact, only 6% above its highest point before the crisis two years ago, which is still very high (the US is only +3%), but less than the annual average of 12%. Of course, – and this is what worries economists – household demand is 16% above this level.

Going into detail, we see that this result is largely due to purchases of durable goods: +62% compared to the pre-crisis high point. Said in a hurry, households broke their “chanchitos” to buy televisions and cars. It should be noted that these are one-off purchases, since it is not every day that a TV is bought. Also, these are essentially imported goods, which have been brought to a high price due to the fall of the peso and logistical difficulties. In fact, imports of industrial goods have increased by 25% in volume. We can therefore foresee a decline in these imports in the future.
So it cannot be said that this demand for imported goods has created strong tensions in the productive apparatus (except in the construction sector, due to delays in deliveries). In other words, the direct pressure on domestic prices was cushioned by the outflow of new demand. Inflation therefore has a strong component linked to imports, which are essentially non-perennial. With the caution that this diagnosis requires, there is a very strong exogenous component to the current price dynamics. The price-wage feedback loop does not seem to have begun yet, another positive aspect, if you can say so, of the financial advantage of households with formal work.
Since households have made their purchases and continue to have cash, a subThe rate will not necessarily penalize them, with the exception of their real estate purchases. In addition, the BC has a powerful weapon, often ignored by analysts, which is the indexation of many contracts on inflation through the UF mechanism, which functions as an automatic demand stabilizer. For example, existing mortgages in UF are already experiencing a sharp increase due to inflation, above the increase of 2 percentage points due to the rise in the TPM for new loans. CAE loans are now charged at a rate of 7% + 2% = 9%. It is not certain that the young people who benefited from these loans will have incomes that grow at 9%.
The rise in rates will mainly affect business investment. Trade rates and overdrafts have already risen 4 points since before the crisis due to the action on the TPM. Investment has been quite dynamic in the past: +7.5% compared to the peak of 2019.Q3, but this is something that needs to be preserved for the coming quarters.
An oil shock more than offset by a copper shock
The picture above allows you to go further. In Chile, there are no public protests against rising fuel prices, unlike in other countries. It is another indication that Chilean households, except the poorest, have some financial slack. However, the increase is strong: the “mining” element in imports is up 55%, again compared to 2019.Q3. This represents a puncture of 1.5% of GDP, which weighs directly on the private sector.
The economy has been spared this oil-gas shock by the rise in the price of copper. Mining exports in the table have increased in value by 75%, an advantage of more than 3% for national income. An indication of this is the comparison of the price change of domestic demand (8%) with that of GDP (16%), the difference of which measures the creation of national value due to price movements. The country has enjoyed a strong gain in purchasing power. But these are not the same agents: public finances benefit, as do companies in the export sectors and especially in mining, and to a much lesser extent households and other companies.
Targeting the right sectors, this is the delicate point that must be taken into account in any decision to raise interest rates further. It remains, of course, the psychological dimension of the BC’s action. With a rather faltering fiscal policy over the past two years, it is useful for the monetary arm to assert its weight. Ma non troppo. 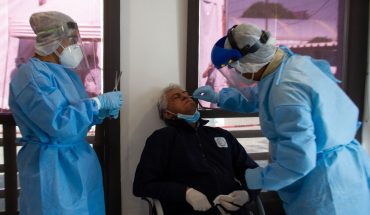 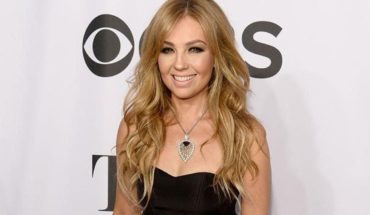