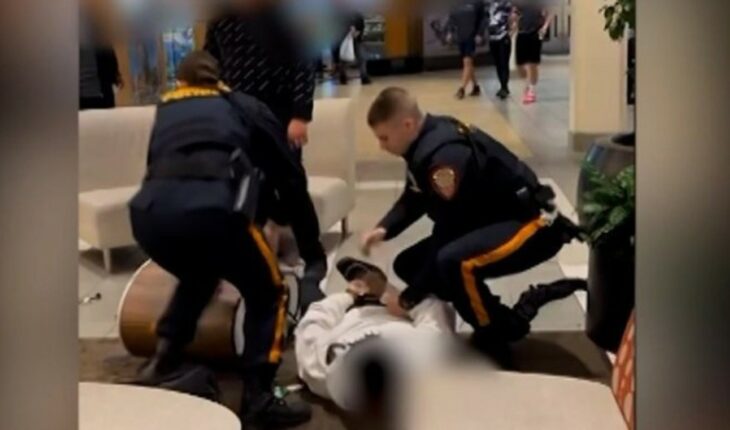 An episode of “racially unequal treatment” by two New Jersey police officers against two young men who had participated in a fight – one in white and one black – generated strong outrage in the United States.The moment was captured in a video filmed by a passerby, uploaded to the Storify platform and was broadcast by social networks and ABC signals, CBS and CNN. The footage shows a fight between two teenagers at a Bridgewater mall.

After a verbal argument the young men begin a physical fight that escalates into violence until two local police officers break in. When they arrive at the scene, the troops go directly to reduce the young black man, who is thrown to the ground and put the handcuffs on him. Meanwhile, the young white man remains seated on one side, witnessing how they reduce only the other young man. “They basically throw me to the floor and then one of them puts his knee on my back and they put the handcuffs on me,” the 14-year-old identified as Kye told ABC.

Although an investigation is still gathering the facts about this incident, I’m deeply disturbed by what appears to be racially disparate treatment in this video. We’re committed to increasing trust between law enforcement and the people they serve. https://t.co/ck9yCXMmL0 — Governor Phil Murphy (@GovMurphy)
February 16, 2022

While the video does not show the rest of the arrest it is known that the white boy was not arrested. The Bridgewater Police Department acknowledged on its official Facebook channel that the video “irritated members of our community” and vowed to investigate the incident they denounce as “racially unequal treatment.” New Jersey Gov. Phil Murphy condemned the police action. “Although the investigation is still gathering the facts of this incident, I am very upset by what appears to be racially unequal treatment in that video,” he wrote on Twitter.

The images recall what happened to George Floyd in 2020, an African-American man who died at the hands of the police in an attempt to reduce him after having committed a crime. The tragedy sparked massive national protests and calls to reform police forces. Kye’s mother, Ebone Husain, wants both officers fired from the police force, while Gov. Murphy said his administration is “committed to increasing trust between law enforcement and the people they serve.” 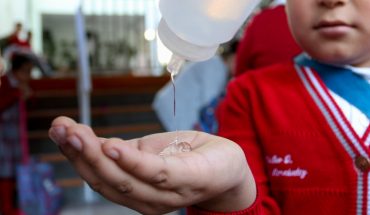 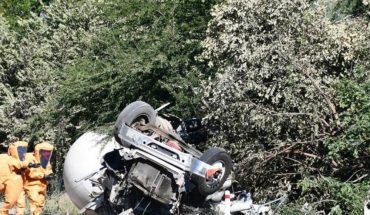 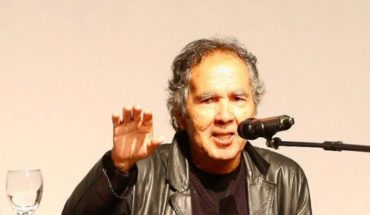 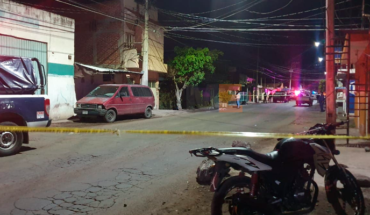