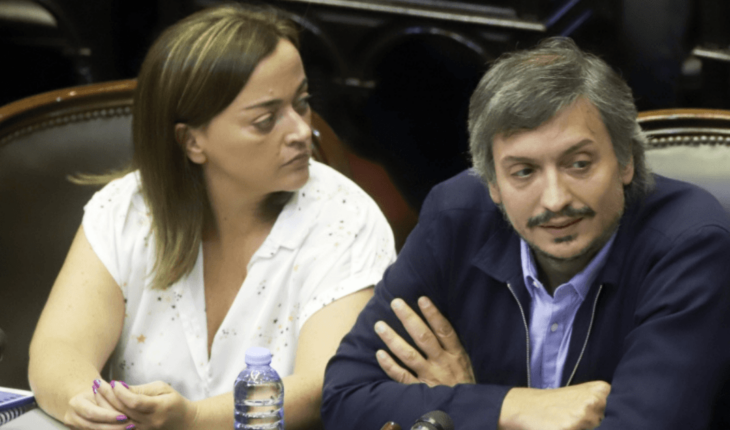 Deputy Cecilia Moreau launched harsh criticism of the Secretary of Strategic Affairs, Gustavo Beliz, for his proposal to regulate the use of social networks. I was embarrassed to hear Beliz yesterday (Tuesday) talk about the internet and social media. The disconnection from reality is strong,” said Moreau, deputy head of the Frente de Todos bloc in the lower house, one of Maximo Kirchner’s main allies.In dialogue with Futurock, the legislator asked to “take charge.” “We have to end the operations by the newspapers, the off the record … the real problems have to do with wages, with stopping prices rising, being able to access housing, having predictability. We are failing at something,” he continued. Without being consulted, Moreau decided to talk about Beliz’s announcement: “I saw the presentation and felt that the problem is our own failures. I felt bad, I was embarrassed to hear Beliz talk about the internet.” When you talk about freedom of expression you have to be clear about what to say. It was not understood. I had a hard time understanding what Beliz was talking about. He threw a confusing title in the wrong realm. The feeling of disconnection with reality is strong,” he said. In addition, the deputy asked for more place in decision-making: “It is true that the president is Alberto and the final decision is his; but what made us powerful and competitive is to be a front with diversity. If that diversity cannot achieve unity, we are in trouble. It has to be reflected in a table where all sectors participate.” On the other hand, in another criticism of an official of “Albertism” for the distribution of wealth, Moreau launched: “I do not hear Martin (Guzman) talk about how we are going to solve all this.” 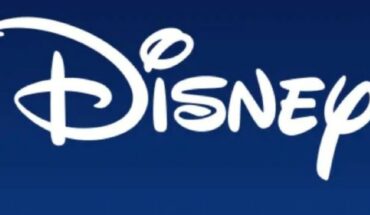 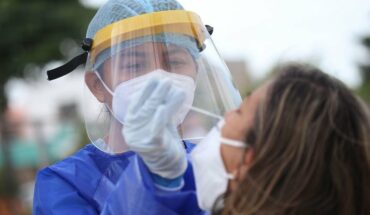 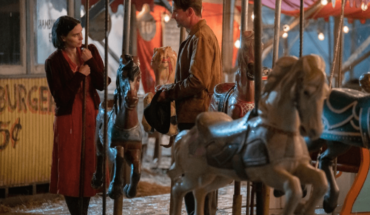 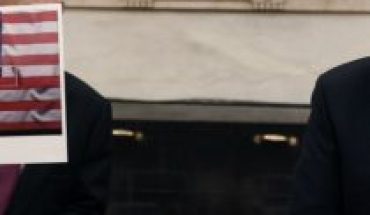